From Bihar to Costa Rica, Prabhakar Sharan is the new rising star of Latin American cinema 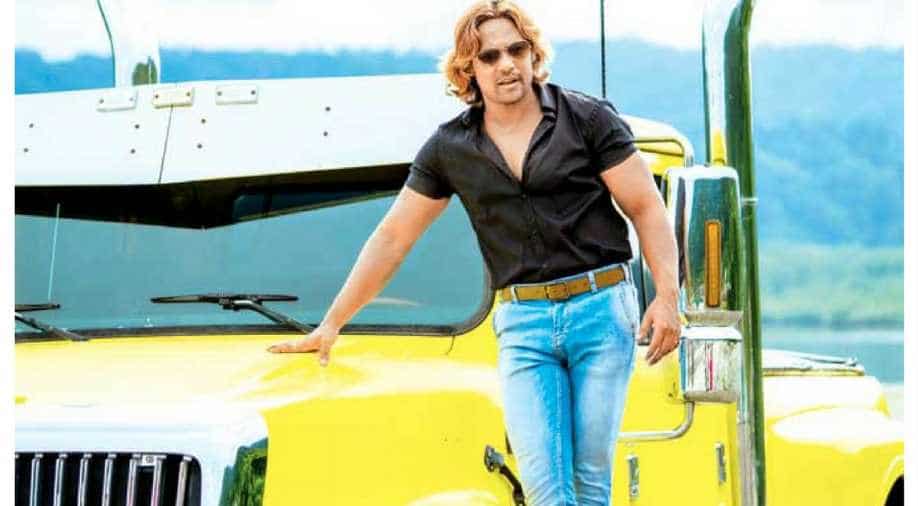 His first Spanish movie "Enredados: la confusion" (Entangled: The Confusion) is one of the most popular films of the year in Costa Rica. Photograph:( Twitter )

It's true when they say that film industries have the power to change your destiny if it wills to, as this blossomed into reality for Bihar-born Prabhakar Sharan who made a film in Latin America starring himself in the lead role.

Prabhakar is now being hailed as a rising star in the Latin American film industry as he made his debut with his first Spanish movie titled "Enredados: la confusion" (Entangled: The Confusion) -- one of the most popular films of the year in Costa Rica.

He landed in Costa Rica as a student at Universidad Panamericana in 2000. After completing his studies, he started a chain of Indian clothing and restaurants but his true love was always cinema.

He, then, kickstarted Monster Jam, a show featuring professional wrestlers whom he befriended in the states earlier. The stint helped him to get in touch with Costa Rican publications and actors. After he suffered severe financial losses, he came back to India to stay with his wife and daughter whom he divorced soon after.

He returned when he thought it was a good time, wrote three scripts and started approaching producers in Costa Rica and then this film happened for him.

The film  "Enredados: la confusion" (Entangled: The Confusion) gained popularity in the country and overnight he became a film sensation.

His film worked not only in Latin America but is also grabbing eyeballs across the world for being a true Bollywood style film with songs and dance sequences while being shot in Costa Rica, Mumbai and Panama.

As reported by PTI, he said, "My company was the first to bring Bollywood movies commercially to Central America."

The Bihar-born boy plays the lead role opposite Nancy Dobles, a popular Costa Rican television hostess and plans to release his dream project in English, Hindi and Bhojpuri as "Ek Chor, Do Mastikhor" in months of March-April.

Starring in the film is former world wrestling champion and Hollywood actor, Scott Steiner who plays a lead role in the movie.

The film has been produced by Costa Rica-based Pacific Investment Corporation.

The project was released in February last year and distributed by Cinepolis in six countries Costa Rica, Panama, Nicaragua, Honduras, Guatemala and San Salvador, the movie registered box office success. Cinepolis is now planning to release the movie in more than a dozen Latin America countries in March or April this year and also in the US.

The film was initially directed by "Khiladi 786" fame Ashish Mohan who left the project mid-way after a rift developed between him and Prabhakar. Prabhakar then took it upon himself to direct the rest of the film.

Prabhakar was born in Patna and studied in a school in Bhurkunda and Ramnagar which is now in Jharkhand. He went to Rohtak for his college education and moved to Costa Rica to complete his studies.