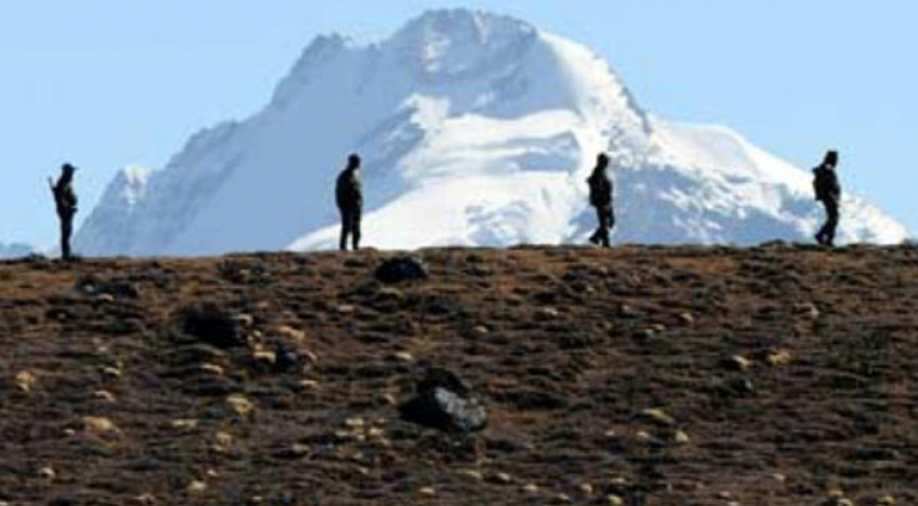 The book reveals that the Chinese presence in Doklam exceeded the size of a division. Photograph:( Zee News Network )

China deployed a staggering 12,000 troops, 150 tanks and artillery guns during the stand-off with India in Doklam, excerpts from a book accessed by a media outlet state

China deployed a staggering 12,000 troops, 150 tanks and artillery guns during the stand-off with India in Doklam, according to a book accessed by a media outlet.

The book, "Securing India The Modi Way: Pathankot, Surgical Strikes and More" has been written by defence analyst Nitin Gokhale, a chapter of which The Indian Express accessed.

The number of troops was 10 times more than the number of 2000 which was widely reported earlier. They were deployed at Sikkim's Phari Dzong in Chumbi Valley during the 73-day standoff, the book states.

The Chinese presence exceeded a division when tensions increased, the book states, adding that the Indian Army matched China's strength but did not feel the need to get troops close to the border due to a shorter distance.

China also used loud-hailers, or portable loudspeakers -- with references to the 1962 war -- to intimidate India.

The book also contains Unmanned Aerial Vehicle (UAV) images of the site, which show "cheek-by-jowl stationing of soldiers" and visible signs of the Chinese presence, suggesting that the standoff -- which was made public by the Chinese on June 26 -- had actually started in the third week of May.

It states that on May 21, a local Chinese commander reported to his Indian counterpart that China was constructing a road in the disputed area in Sikkim and that the Indian officer did not panic but noted the input, aware of earlier instances of the Chinese repairing and annual maintenance.

The chapter states that Chinese soldiers forcibly jostled their Bhutanese counterparts and "escorted" them to their posts after threatening them.

The Bhutanese troops later informed the Indian Army that China had warned the Royal Bhutan Army (RBA) to not interfere with the road construction they were about to undertake, after which the Indian Army decided to increase vigil.

The chapter gives a step-by-step account of the how the conflict escalated between China and India from June 16 to 18 -- which included Indian troops delivering a message through a loud-hailer from Doka La to stop construction, and forming a human chain when this did not stop -- to its eventual resolution by cordial interactions on a daily basis by top leaders of both armies subsequently.

Substantial progress was made after diplomatic activity increased from August 14.

A chapter of the book will be released by Vice-President Venkaiah Naidu in Delhi on Friday.