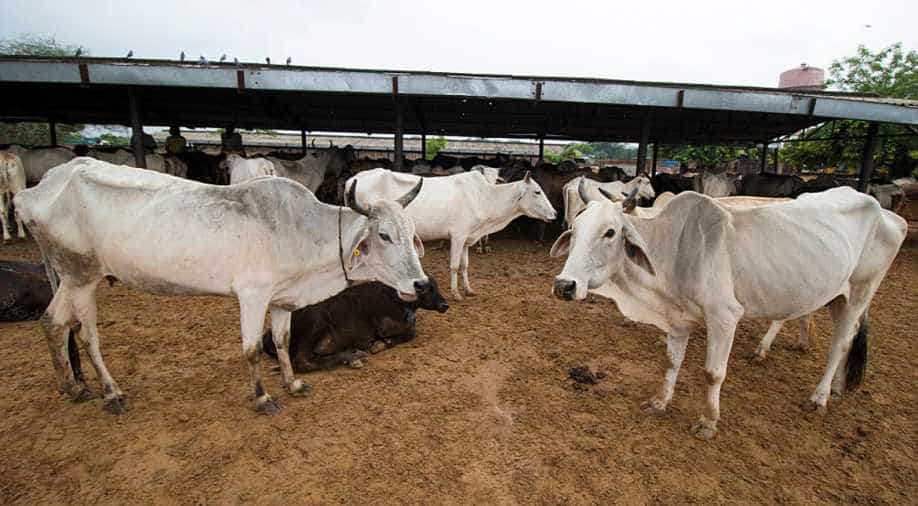 At least 20 cows were killed by a speeding train on Wednesday evening resulting in services on the New Delhi-Ambala rail route being affected for over an hour, reports said quoting railway officials.

"The cattle were hit by the Kalka Shatabdi Express train between Holambi Kalan and Narela in the national capital," Northern Railway spokesperson Nitin Chowdhary said.

He said the incident occurred around 5.44 p.m.

The train driver applied emergency brakes after seeing the herd on the tracks but the animals were still run over as the train was speeding at that time, according to the official.

He said that the train left the spot around 6.55 p.m. after railways staff cleared the tracks of the carcasses.