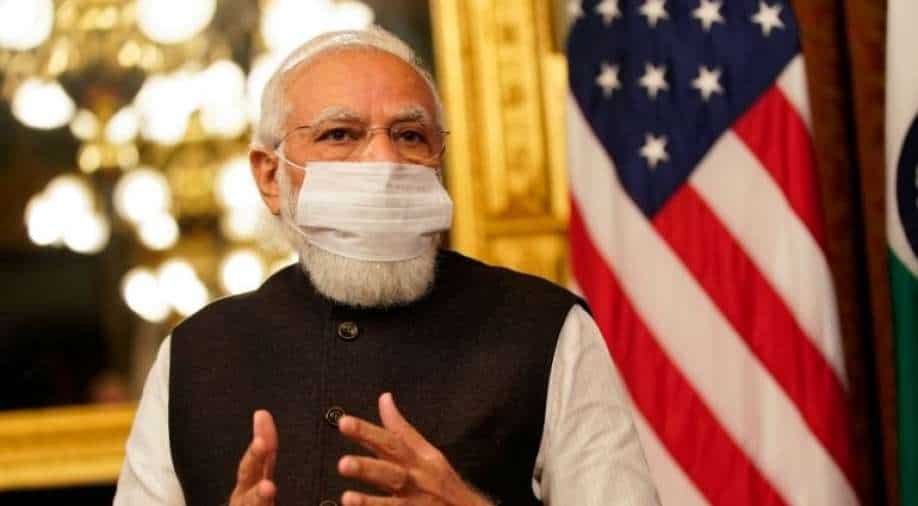 The Quad consists of four countries: the United States, Australia, India, and Japan. Their respective leaders are set to discuss issues pertaining to security, economy, health and other global matters

Coronavirus pandemic, climate change, economic cooperation and Afghanistan are on agenda as Indian Prime Minister Narendra Modi is set to participate in the first in-person Quad leaders' summit in Washington on Friday (September 24), hosted by US President Joe Biden.

During the crucial meeting, it is expected that the leaders will review the Quad Covid vaccine initiative and will review progress made since their first virtual summit on March 12, 2021, and discuss regional issues of shared interest.

Although China is not officially on the agenda, the leaders might address the free and open Indo-Pacific trade and freedom of navigation.

For the US, the Quad meeting marks another step to reviving an American focus on diplomatic efforts, following its dramatic exit from the 20-year Afghanistan war.

A US official has said that hosting the Quad fundamentally is a demonstration of the priority of engaging in the Indo-Pacific, including through new multilateral configurations designed to focus on 21st-century challenges.

Biden is scheduled to host PM Modi at the White House on September 24. This is going to be the first in-person meeting between the two leaders after Biden took over as the US President on January 20.

PM Modi's US visit will conclude on September 25 with an address at the United Nations General Assembly focusing on the pressing global challenges including the Covid  pandemic, the need to combat terrorism, climate change, and other important issues.