Coincidence or conspiracy? Did Pakistan attempt to paralyse India's internal security during 26/11 attacks? 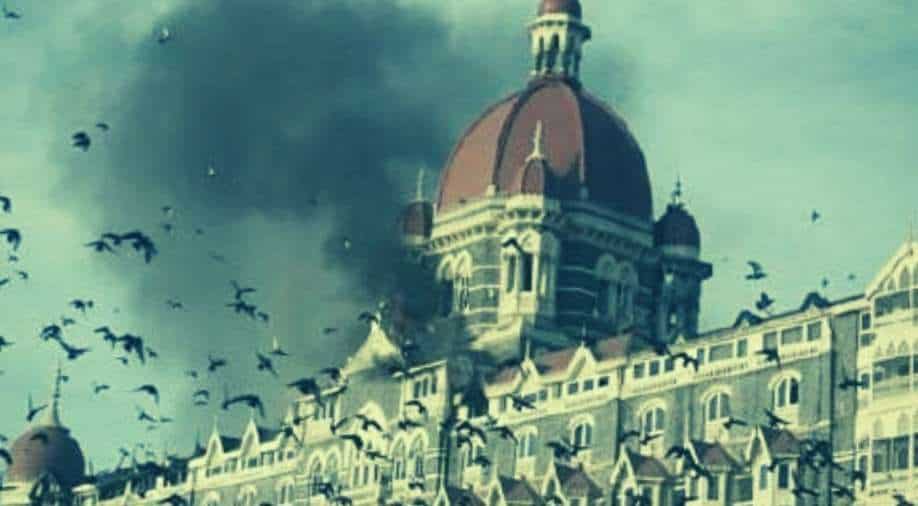 A nine-member high-level team, required for taking key decisions when Mumbai was under attack, was in Pakistan

On November 26, 2008, India was rocked by a series of terrorist attacks when members of Lashkar-e-Taiba, a Pakistan-based terrorist organisation, carried out 12 coordinated shooting and bombing attacks in Mumbai.

A total of 175 people died, including nine attackers and more than 300 were wounded during the attacks that lasted for four days as it ended on November 29 when India's National Security Guards (NSG) conducted Operation Black Tornado to kill the remaining terrorists.

Out of 10 attackers, nine were killed and Ajmal Kasab was the only attacker arrested alive by police. He was hanged in Pune's Yerwada jail in secret on November 21, 2012, after he had exhausted all legal remedies.

The attacks drew global condemnation but many raised questions also over delayed response while tackling the deadly attacks. Even the High-Level Enquiry Committee (HLEC) on 26/11 pointed out lapses in the law enforcement agencies and suggested measures to prevent such events.

But why was there a delay?

Many would not know that a nine-member high-level team, required for taking key decisions during the attacks, was in Pakistan. The team comprised of officials from India's Home Ministry and other security agencies, led by no less than then Union Home Secretary Madhukar Gupta.

RSN Singh, who is a former military intelligence officer and later served in the Research and Analysis Wing or R&AW, wrote in the Indian Defence Review that it was a "classic case of strategic deception by Pakistan".

The team had arrived in Islamabad on November 24, 2008 and was supposed to return two days later, i.e. November 26. However, the visit was extended by an extra day.

The extra day was in Murree, which is a hill station, 60km northeast of Islamabad. Reports have even suggested that the team had no means of communication in that location.

In 2016, he had also said that they found the gesture of the Pakistan government odd, adding that their "duplicitous role was absolutely clear, it's not the first time". He had also told The Times of India that Pakistan had insisted they meet their Interior Minister and that's the reason for their extended stay.

Madhukar Gupta former Home Sec on Indian delegation extending stay in Pakistan 2008: We did find it odd about Murree pic.twitter.com/ta8RQEoTs8

"Though we had been staying in Islamabad for two days, the host country made special plans to shift us to a nearby hill resort in Murree. In retrospect, it leads us to suspect if the real motive was to delay or weaken the response of Indian security brass to the 26/11 strikes," a former bureaucrat had told The Times of India in 2016.

However, Madhukar Gupta had dismissed reports that there was no television signal in Murree as he said that he had received a call from India about the attacks and immediately switched on the TV. He informed that he had contacted the senior leadership in India also.

So many questions have been raised; why the visit was extended? Why the team was shifted to a hill station? Did Pakistan government officials know about attacks? Coincidence or conspiracy?