Kashmir: BSF to set up team of snipers to take on infiltrating militants 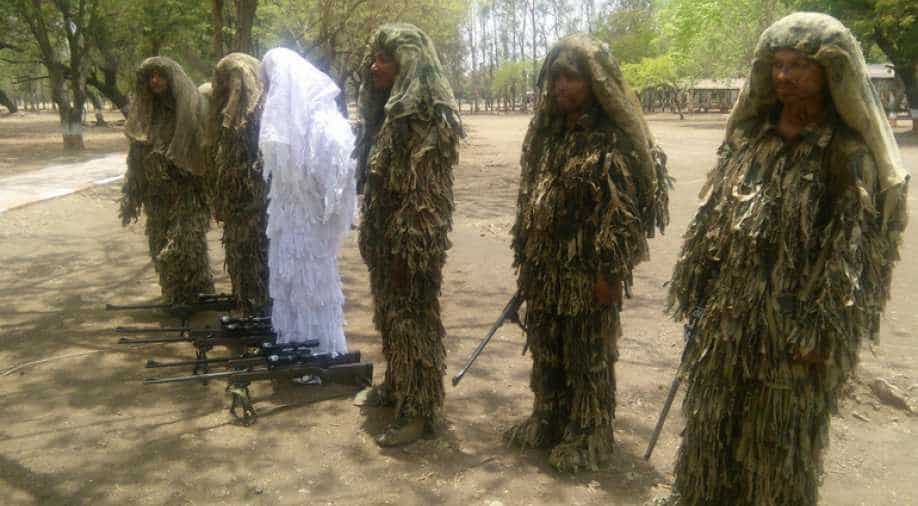 According to reports, the Border Security Force is set to create a team of snipers to tackle the increasing movement of infiltrating militants across the J&K border.

The team aims to check and avert any untoward event ahead of the Amarnath Yatra. Intelligence agencies suggest militant activity at launching pads across the border aiming to sneak into the valley.

It is also believed that the militants are planning to target the Amarnath Yatra, say intelligence agencies.

These militants, apparently, are backed by Pakistan Army, reports reveal.

On June 3, BSF jawans were keeping an eye on the India-Pakistan border adjacent to Sundarbani. The terrorists could infiltrate into India from the adjoining areas, and the entire unit of the BSF was fully prepared to respond to any acts of terrorism. Sub-inspector SN Yadav and BSF Constable V Pandey were constantly tracking the border. At around 1 am the deafening sound of firing was heard, SN Yadav and BSF Constable V Pandey had been killed in an attack.

After the investigation, it was found that the attack was carried out by a sniper team of Pakistani Army. This was not the first time when the Pakistani snipers targeted Indian jawans.

Hundreds of soldiers have been martyred in similar attacks so far. How snipers are readied

The sniper team first observes the place where terrorists can infiltrate and look for a place where snipers can hide from the enemy's eyes and attack when required.

The sniper team often plans to eliminate the terrorists by going into the enemy territory.

Snipers usually wait for the enemy, this wait can be long and gruelling.

BSF's Central School of Weapon and Tactics (CSWT) in Indore is called the Sniper factory where one of the 100 jawans is selected as a sniper.