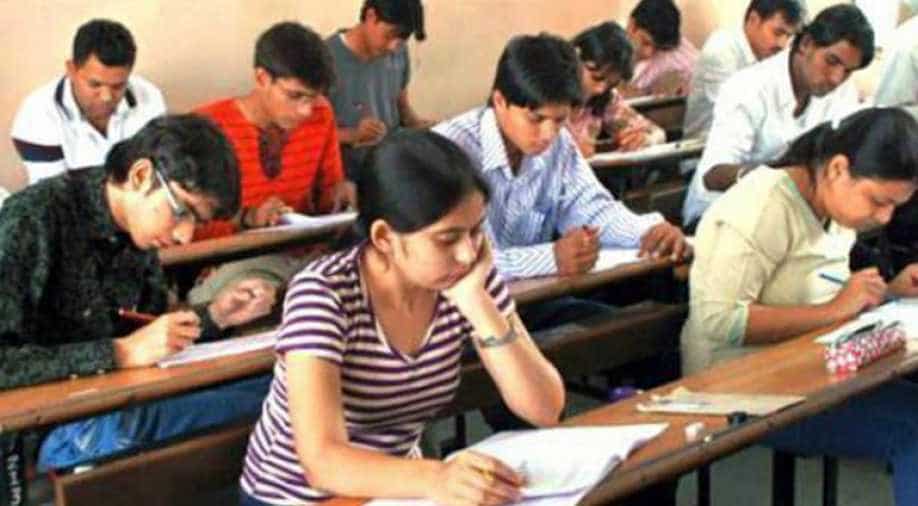 In another bizarre example of irregularities in the education system of Bihar, a student has received a degree of Psychology Honours even though he gave exams for English honours.

Mohammad Tabrez, a student of Bhim Rao Ambedkar Bihar University (BRABU) Muzaffarpur gave appeared for honours in English with geography and history as subsidiary subjects. However, at the time of collecting a degree, he received a degree of honours in Psychology.

He was even awarded pass marks in the Psychology practicals.

Tabrez later approached the examination wing of his college which is in Bettiah in West Champaran district of Bihar, to remedy the situation. He was asked to contact the BRABU headquarters at Muzaffarpur which is 128 km away from his college.

Several others students have also found an error in their results.

Another student has also received marks in economics even though he appeared for history exams.

According to the reports, many students were marked absent but students have claimed that they were present and gave their exams.

Media reports say that there were discrepancies in 40 per cent of the mark sheets of examinees.

In 2016 Rubi Rai and other three toppers were arrested on charges of forgery of documents.