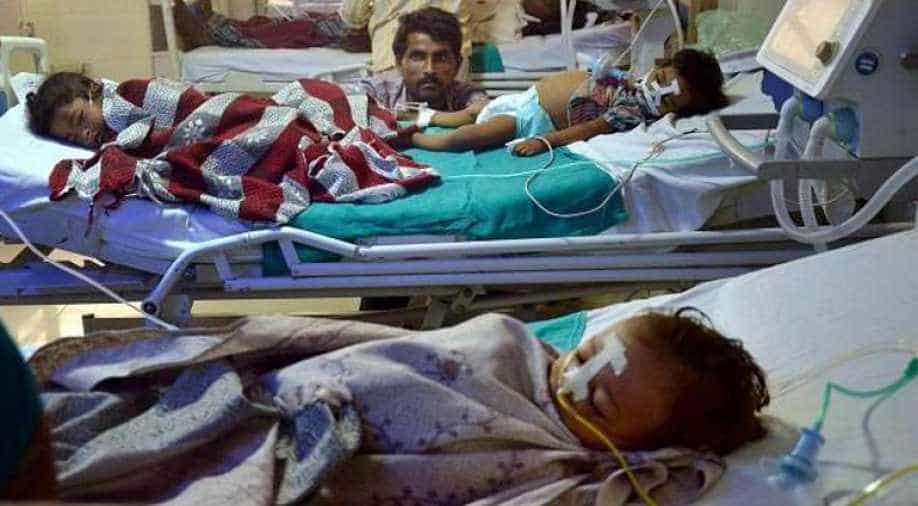 The Assam government has ordered an inquiry into the deaths of eight newborn babies who allegedly died at a hospital in Assam in the past two days.

Assam Health minister Himanta Biswa Sarma said the doctors tried their best to save the infants but were unsuccessful. The minister said there were adequate medicines available in the hospital.

"The (five) infants died due to serious neo-natal medical complications and not due to human negligence," Assam health minister told PTI.

"I have talked to the doctors concerned and they have categorically said that the infants could not be saved in spite of their best possible care," the minister added.

Three infants died due to birth asphyxia, a condition when baby's brain and other organs do not get enough oxygen during or just after birth, FAAMC Principal Dilip Dutta informed reporters.

"The infants had low birth weight or were admitted to the hospital in a very critical condition at a very late stage, Dutta said. Among the deceased infants, seven were male and one female," FAAMC Principal Dilip Dutta informed PTI.

A team has been set up to investigate the deaths with consultants from UNICEF set to audit the report.

FAAMC has requested an expert team of doctors to support the medical college hospital.