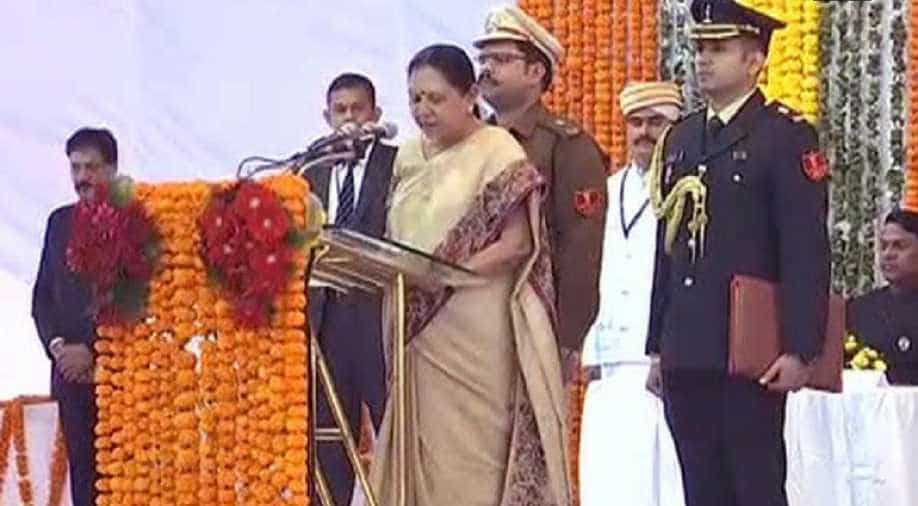 Balramji Dass Tandon died after suffering a heart attack at the government-run Dr B R Ambedkar Memorial Hospital in Raipur.

The six-time MLA was also jailed from 1975 to 1977 during Emergency and also served on various posts, including as deputy chief minister of Punjab. He was one of the founding members of the BJP's parent organisation Jan Sangh.