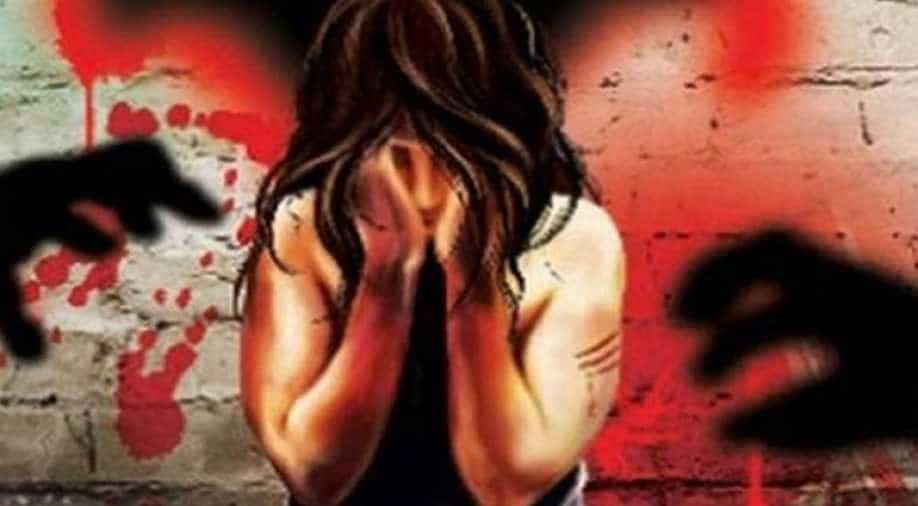 An FIR has been registered against a government school teacher for raping a student of his in Jammu and Kashmir.

The teacher is reportedly married with four children.

The victim is reportedly in class 10.

The teacher reportedly abducted the student from a wedding on December 3 and held her hostage at a hotel till December 6.

He abandoned her on learning that her parents had launched a manhunt for her.

He is currently on the run.

News reports said that to cover up the matter, the locals tried to force the girl to marry the teacher.

But the girl and her family refused.