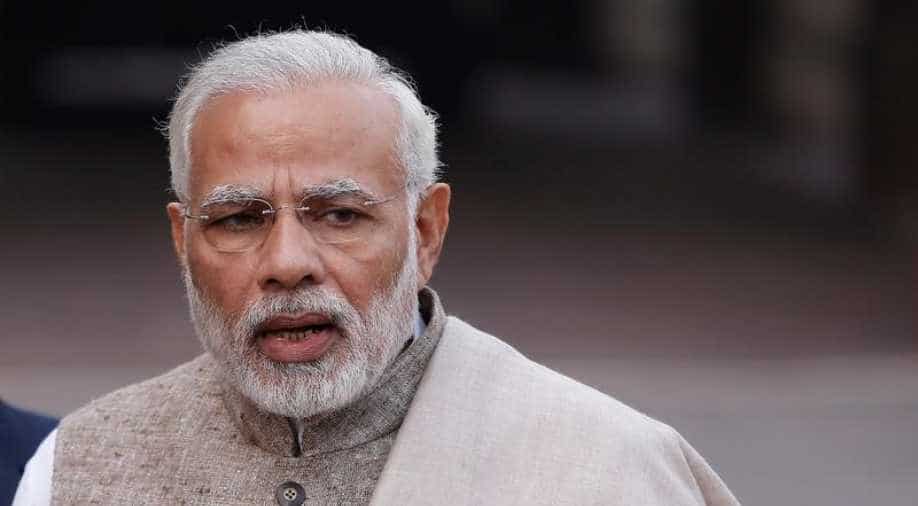 The Aam Aadmi Party had started a signature campaign in July seeking public support on the same.

The MLAs along with other party leaders assembled at Chief Minister Arvind Kejriwal's residence and proceeded to submit the letters.

"The people of Delhi receive step-motherly treatment from the central government in their own home state. We had started a campaign for full statehood on July 1 and as part of it we started a signature campaign addressed to the prime minister. We have received over 10 lakh signatures," AAP convenor Gopal Rai said.

A special three-day session of the Delhi Legislative Assembly was held in June to discuss the demand for full statehood for the national capital. The AAP-majority assembly had even passed a resolution in this regard.