Aadhar card not mandatory to get ration in Jharkhand: Minister 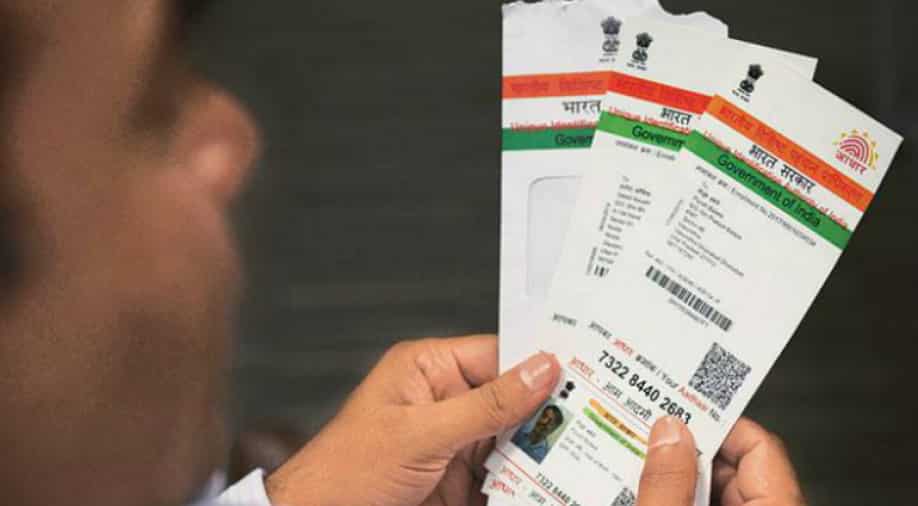 The Jharkhand government today said Aadhaar card was not mandatory to collect food grains from the public distribution system after an 11-year-old girl allegedly died of starvation.

Local activists had alleged that the girl died of starvation on September 28 after her family was denied ration for the want of an Aadhar-linked ration card.

"Aadhaar card is not mandatory. Any card, including a driver's license and voter ID card or any specified card, is permissible for procuring food grains," the state's Food Minister Saryu Roy said.

A toll-free number -- 1800 212 55 12 -- had been set up to lodge complaints regarding ration distribution, Roy said, adding that grain banks would also be set up on every block.

Meanwhile, a fresh probe announced by Chief Minister Raghubar Das on October 17 had found that the girl died of malaria, officials said.

The first probe by a three-member team, which was constituted on October 6, also examined the case and found the girl died of malaria, they said.