US President Trump to visit India on February 24-25: White House 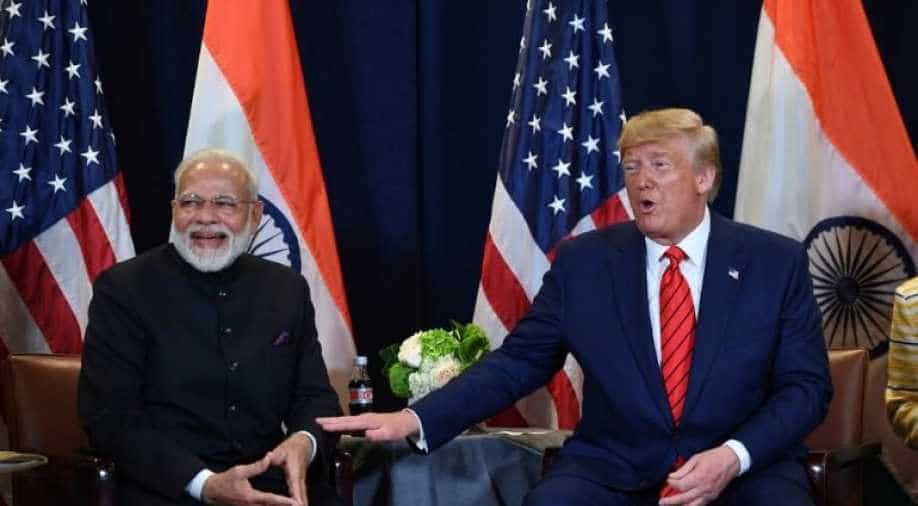 It will be President Trump's first visit to India since he won the presidency in 2016.

US President Donald Trump will visit India on February 24 and 25 on a two-day trip, the White House said today.

It will be Trump's first visit to India since he won the presidency in 2016.

On January 16th, there were reports that both sides were working out dates for Trump's visit but the details were held up due to impeachment trial against the US president.

With the US Senate now having acquitted the president, the White House finally made the big announcement.

Trump will visit India from February 24th to 25th on his first presidential visit to India.

The two leaders spoke to each other over the weekend, before the trip was formally announced.

The development comes after the Howdy Modi event back in September when PM Modi had publicly invited Trump to visit India.

Both defence minister Rajnath Singh and foreign minister S. Jaishankar had extended the invitation to Trump once again at the White House after their 2+2 ministerial dialogue.

Trade, defence ties and energy co-operation are likely to dominate the president's visit.

Also in the works is a massive town-hall event for Trump much like the Howdy Modi event in Texas last year.