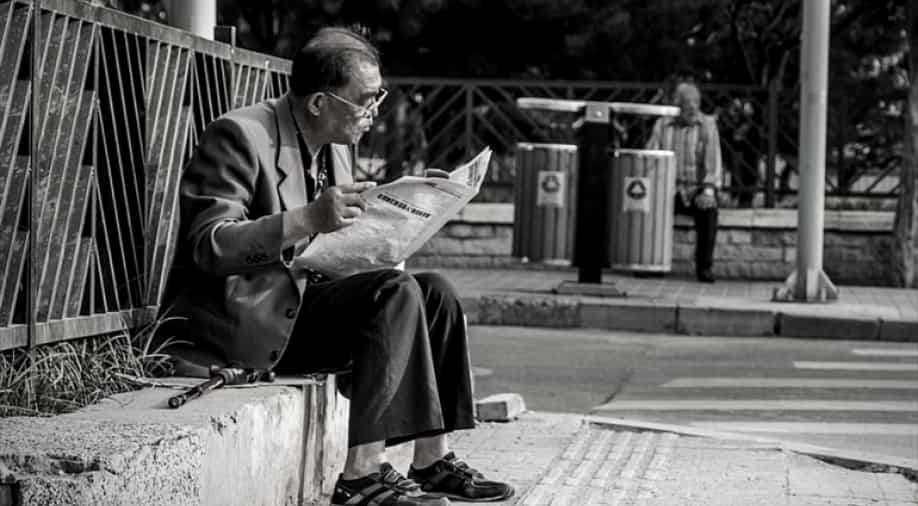 Vaishya gave the examination like any other student -- in the university premises and never got any special treatment because of age (Representative image, Source: Maxpixel, public domain) Photograph:( Others )

As it is rightly said, "none are so old as those who have outlived enthusiasm".

Ninety-seven-year-old Raj Kumar Vaishya from Bareilly, Uttar Pradesh proved that age is no bar to define his enthusiasm.

The authorities are overwhelmed by his dedication in pursuing an education degree.

He gave the examination like any other student -- in the university premises and never got any special treatment because of age.

The authorities are excited about presenting Vaishya with his mark sheet, as the occasion would be a huge milestone for the university as well. He has secured a second distinction.

As and when the results were announced, Vaishya's grandsons cheered with joy and conveyed the congratulatory information to him with sweets

In a telephone interview with Hindustan Times, Vaishya said that he could have passed in first division if he took the exam earlier.

He also gave a huge share of credit of this success to his daughter-in-law "I thank my daughter-in-law, Professor Bharti S Kumar, former head of history of Patna University, for regularly standing by my side. She even discontinued watching the serials and movies of her choice on television just to keep me undisturbed."

Vaishya now wishes to focus on writing on socio-economic issues such as poverty and unemployment.

Kumar said her father-in-law is a flag-bearer of education and has always encouraged children to pursue it as a mission. "He has now emerged as a role model for the society at large", she told HT.

He was born in 1920 and has three sons who have retired from the central government services.

Vaishya completed his graduation from Agra University in 1938.