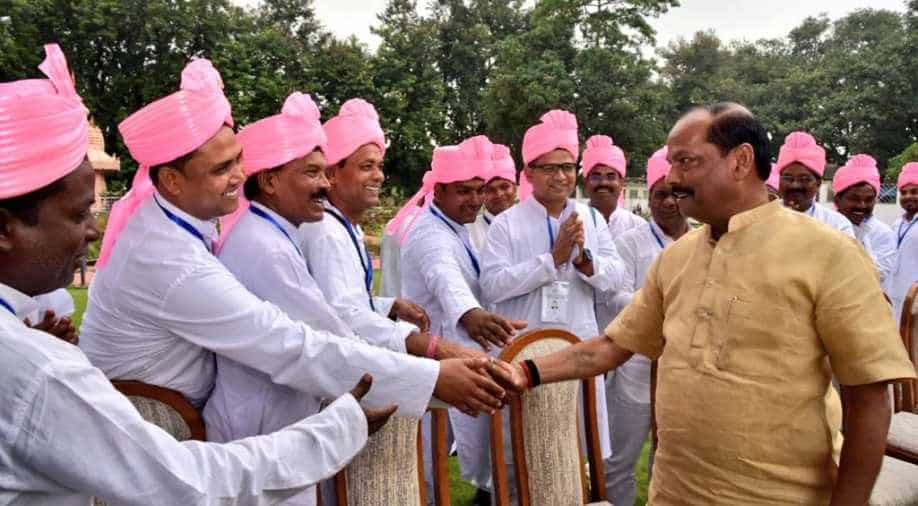 Jharkhand Chief Minister Raghubar Das on Sunday announced that he will be sending a group of 26 farmers to Israel to learn new and advanced techniques in farming.

The farmers will be accompanied by other state officials for the four-day visit which will help them overcome challenges posed by lack of irrigation facilities and generate better produce like Israel, which also faced similar challenges.

"At present, the farmers here are facing challenges of lack of irrigation facilities and scarcity of land for agriculture. They are only farming one crop a year. However, Israel has overcome similar problems by using technologically advanced methods of farming. If our farmers learn those techniques, it will be beneficial for them and even they can overcome the present challenges," PTI quoted Das as saying.

This is for the first time in Jharkhand that any state government has sent a farmers' delegation on an exposure trip overseas.

The chief&nbspminister further said that on their return, the farmers would be appointed as master trainers and entrusted with the responsibility of imparting knowledge of hi-tech farming techniques to farmers in various parts of the state.

Jharkhand is now lagging behind in grain production but the day is not far when it would not only become self-sufficient in producing grains but also would supply grains to other states,&nbspDas said.