'SCL carried out survey for a major party in 2007 UP polls,' says Christopher Wylie 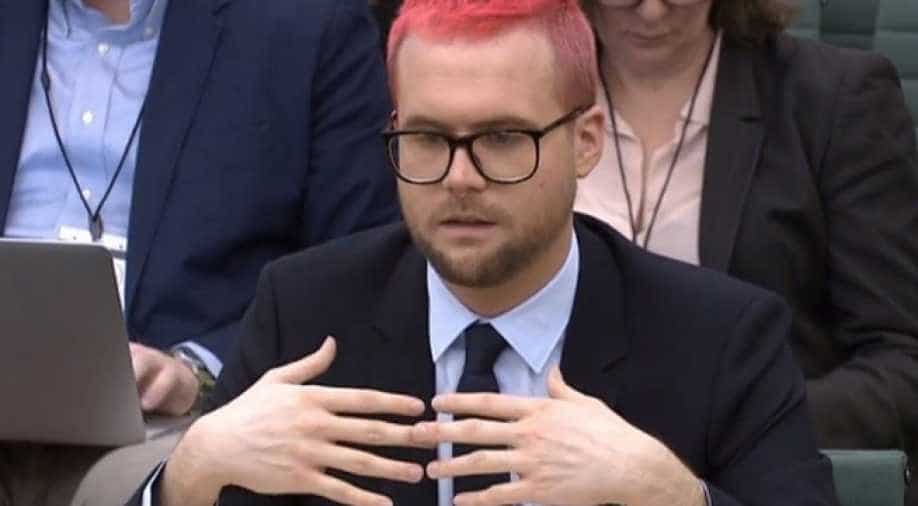 In 2012, SCL India carried out a caste census in Uttar Pradesh on behalf of a national party

Christopher Wylie, ex-employee of Cambridge Analytica(CA) who on Monday had said the London-based firm had links with India's Congress party, in a tweet revealed SCL India, the parent company of CA managed the campaigns of a number of Lok Sabha candidates.

"SCL India carried out a full political survey on behalf of a major party in the 2007 Uttar Pradesh elections," Wylie said on his Twitter page, adding that research included a "party audit and a statewide census of "politically active individuals" using in-depth interviews to assess the satisfaction levels of party workers at booth level.

I've been getting a lot of requests from Indian journalists, so here are some of SCL's past projects in India. To the most frequently asked question - yes SCL/CA works in India and has offices there. This is what modern colonialism looks like. pic.twitter.com/v8tOmcmy3z

In 2012, SCL India carried out a caste census in Uttar Pradesh on behalf of a national party, he said.

He further stated that in 2011, SCL India undertook a statewide research campaign of 200 million people to identify voter caste by households, which formed the "basis of further research into swing voter motivation and supporter mobilisation strategies".

The data was presented to individual candidates and tailored to their constituencies, Wylie revealed.

The Cambridge Analytica whistleblower said the firm was involved in similar work in the 2010 Bihar state elections and in Kerala, West Bengal, Assam, Jharkhand and Uttar Pradesh in 2007.

In the 2003 Rajasthan election, a major state party contacted SCL India to carry out internal party audit and look at the nature of the "voting population, particularly the behaviour of politically active individuals in the state."

SCL India has a database of over 600 districts and 7 Lakh villages, which are constantly updated, Wylie said on Twitter.

SCL India provided clients with the research to develop and disseminate the right messages, from the right sources using the right communication channel, Wylie said.