Eoin Morgan is an innovator and motivator 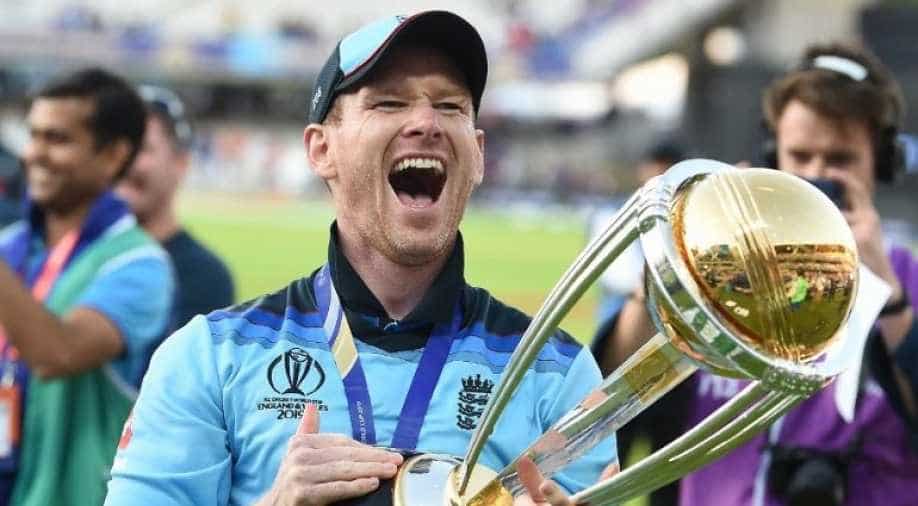 Eoin Morgan is a rare cricketer who has realized the dream of the team in cricket since 44 years.

Eoin Morgan is a cricketer from England who has made a distinction for himself in world cricket. In a way, he initiated major changes in English cricket.

He encouraged the newcomers. He led them from the front. As a cricketer and captain, Morgan has proven himself as a motivator beyond that.

Many players play for cricket. But Ian loved cricket dearly. The same is true for England cricket

Eoin Morgan is a rare cricketer who has realized the dream of the team dreaming of a title in cricket for 44 years.

He led England to the World Cup in 2019. This is an unprecedented scene. That is why the England Wales Cricket Board (ECB) gave him a book saying that he is not only a leader with a great vision but also a person who is always inspiring.

Some have been off their game in the meantime. But sports fans are not able to digest Eoin Morgan's announcement of his resignation.

There are very few players like this in world-class cricket. Among them are Mohammed Azharuddin, Rahul Dravid, Kumar Sangakkara, MS Dhoni.

As of now, Eoin Morgan has announced his resignation. An era in limited overs cricket

Needless to say it is over. Lack of form and injuries have plagued him since last two years.

Eoin Morgan made England a formidable team after he was handed over the reins of the ECB. England under his leadership

In 2016, he made it to the final of the T20 World Cup. Many records may have been registered in terms of career. But he

Leadership will always be memorable.