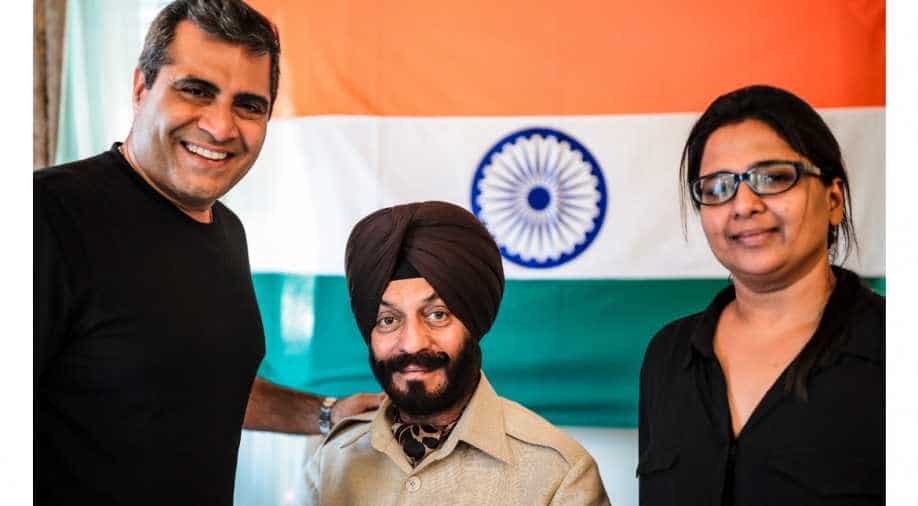 The film based on his life will be titled ‘Zinda Shaheed’ and will go on floors first half of 2020.

Indian producer Shailendra Singh and Priya Gupta have now acquired the rights to the life story of India’s most bombed man, MS Bitta.

Having led a life that most would dread dreaming of, MS Bitta is an Indian Sikh who has been friends with live bombs ever since he was a kid. He’s one of the few men in the world who can claim to have survived 15 bombs. It first happened when he was merely six-years-old as he was bombed when he hoisted the Indian flag at the Golden temple in 1983 taking on terrorist Bindrawale’s threat of challenging him to not put up the flag.

Shailendra and Priya have now gotten together to bring his life story to the big screen. The film based on his life will be titled ‘Zinda Shaheed’ and will go on floors first half of 2020. The makers are currently in talks with directors and actors for the film.

On the film planned, Shailendra Singh said, “MS Bitta is a living legend. A true patriot. His story deserves to be told, to inspire us all in these very divisive times. His story will inspire the 600 million youth of our country. I thank MS Bitta for trusting us to tell his story. It will be a game-changer for Bollywood.”

Meanwhile, Priya Gupta said, “MS Bitta’s life is a living example of how you can serve your country without a ‘Kursi’ or a ‘Wardi. Unlike our great leaders like Bhagat Singh and Subhash Chandra Bose whom we have not seen but only know through their stories, MS Bitta is a Zinda Shaheed. His life is truly inspiring and we are very proud & excited to be making this film.”

The team were seen earlier today at the Siddhivinayak Temple to kickstart the making of the film. 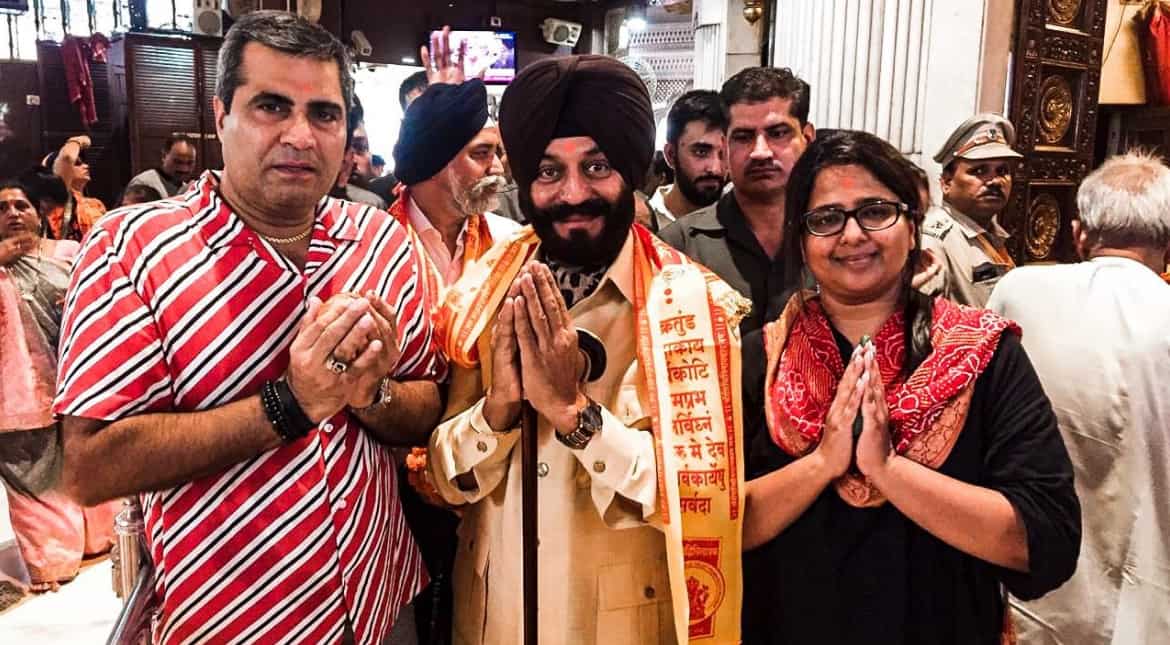