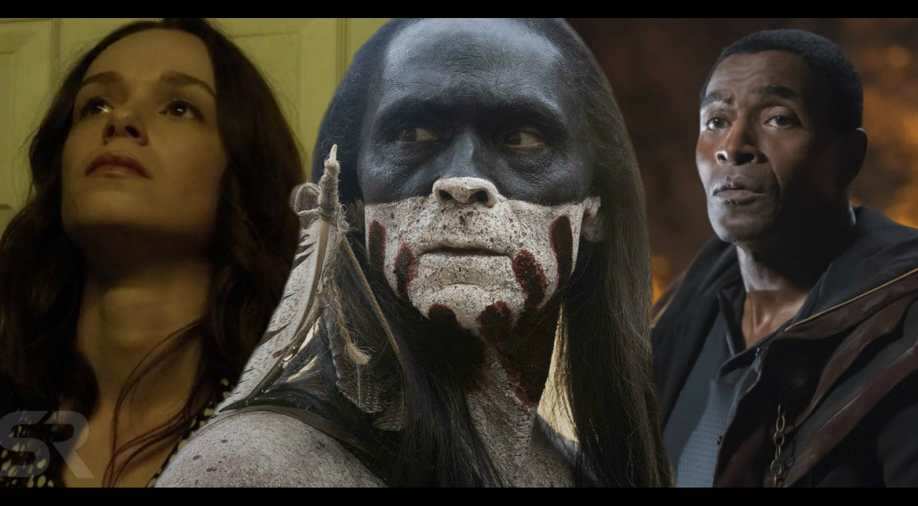 "Westworld" star Zahn McClarnon is in negotiations to come aboard the cast of "Doctor Sleep".

"Doctor Sleep", published in 2013, is the sequel to King's "The Shining", which was adapted in 1980 by Stanley Kubrick for a film by the same name, starring Jack Nicholson and Shelley Duvall in the lead.

The new film will feature Ewan McGregor as adult Danny Torrance and Rebecca Ferguson as Rose the Hat.

If the deal goes through, Clarendon, 51, will portray Crow Daddy, the right-hand man of Ferguson's character, reported leading publisher.

The film, to be directed by Mike Flanagan, will follow Danny, who is an angry alcoholic dealing with his re-emerging psychic powers by working in a hospice, where he helps dying patients and earns the nickname "Dr. Sleep". Into his life enters Abra

Stone, a little girl with psychic abilities of her own, and Danny finds himself caught up in a battle with a group of murderous kidnappers that want her essence.

Warner Bros had recently announced that "Doctor Sleep" will release in January 2020.

McClarnon most recently featured in the second season of hit HBO series "Westworld" and earned critical acclaim for his portrayal of Akecheta, the Native American host, in the "Kiksuya" episode of the show.