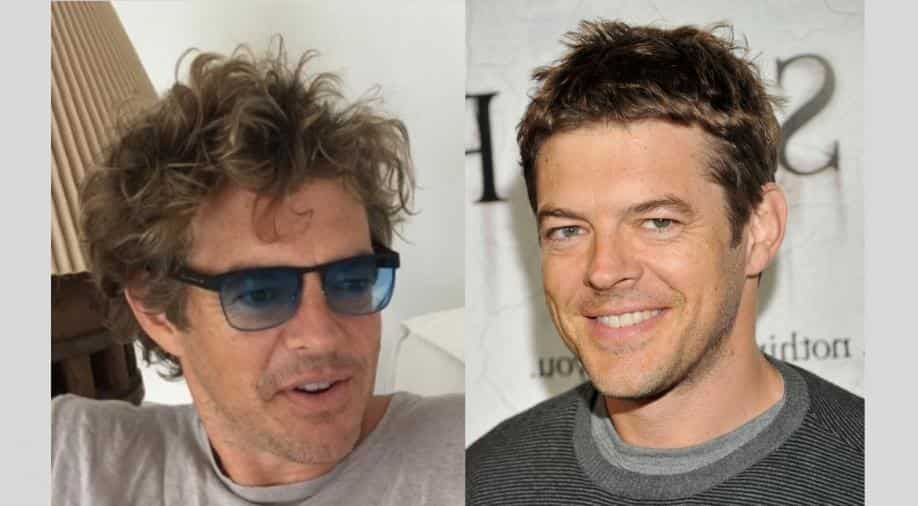 China's huge population remains a lucrative market for Hollywood, despite the cooling in trade relations between the two economic giants.

Hotshot Hollywood producer Jason Blum predicts his plans to tap into the lucrative Chinese movie market won't be derailed by the tit-for-tat trade war that has erupted between Beijing and Washington.

Tensions have soared following President Donald Trump's policy of implementing billions of dollars of tariffs on China with film buffs closely watching for any fallout within the world's two largest movie markets.

But Blum said he was unruffled by any potential fallout.

"I like challenges," he said, speaking on the sidelines of the 23rd Busan International Film Festival.

The driving force behind such global hits as the Oscar-nominated "Whiplash" and horror sensation "Get Out", Blum has forged a reputation for turning low-budget productions into box office gold.

He revealed Thursday he still had his eyes on a collaboration in China, and on similar partnerships within other Asian markets.

"I was intrigued by the notion of producing a movie that would qualify as a local scary movie, to follow all the rules of the [Chinese] censor and to make it scary," said Blum, referencing the hoops foreign film have to jump through to be viewed in China.

China's huge population remains a lucrative market for Hollywood, despite the cooling in trade relations between the two economic giants.

Beijing has moved to curtail foreign investment across all industries, including film after a string of high-profile takeovers of Hollywood studios by Chinese investors.

The most prominent buy up was a $2.6 billion purchase of AMC Entertainment in 2012 by the Dalian Wanda Group.

The Hollywood Reporter said the topic dominated discussions at the recent US-China Film and Television Industry Expo in Los Angeles.

Blum has an established a reputation as Hollywood's "king of horror" thanks to his string of hits. When asked during the press conference if there was anything that scared him, he replied: "What scares me is our president. Our president is a scary man."

The joint Shanghai and Los Angeles-based Tang Media Partners entertainment group recently announced an ambitious plan to roll out a string of low budget Chinese-language horror and thriller films in partnership with Blum.

The American said Sunday the plan now was to make one film.

"We're developing it," said the 49-year-old. "But it’s not a big part of our business so that part of the political climate is not going to affect me."

Blum and his Blumhouse Productions have ridden a wave of critical acclaim since the company was formed in 2000, with first the gripping musical drama 'Whiplash' (2014) and then the cutting edge horror 'Get Out' (2017) receiving Oscar nominations for Best Picture.

Those low budget movies were also impressive money spinners, raking in an estimated US$50 million and US$255 million from the global box office, respectively.

Blum has also been behind a string of low cost but successful horror hits including 'Paranormal Activity' (2007) and 'The Purge' (2013).

Blum looks to have another box office hit on his hands with the sequel to the horror classic 'Halloween', which is poised for its roll out into theatres around the world and is making a splash in Busan, Asia's largest film festival.

'Halloween' is being positioned as a direct sequel to the John Carpenter-directed "slasher" classic that was released in 1978 despite the fact the franchise has now produced 11 films.

The film reunites Jamie Lee Curtis and Nick Castle in the lead roles from the original and it picks up on the tale of Laurie Strode (Curtis), the sole survivor of the reign of terror unleashed by killer Michael Myers (Castle), as their fates collide once again.

There’s been a buzz around screenings of the film at this year’s edition of BIFF as Blum takes it on a tour of the world’s festival circuit, as there has been from film market watchers who predicted it would collect as much as US$60 million from its October 19 opening weekend in North America.

"We're at the top of a [horror] cycle right now," said Blum. "And if you make good horror movies, there’s always an audience."