When Atal Bihari Vajpayee, SRK, Jagjit Singh and Yash Chopra came together for a music video 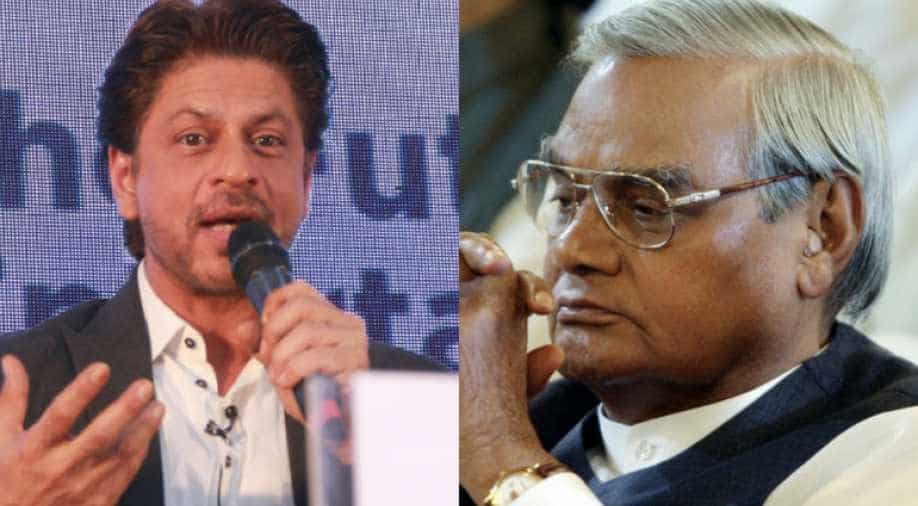 It is a well-known fact that the late Atal Bihari Vajpayee was a prolific poet. The former Prime Minister Of India had several published works to his credit. Among the published poems, Vajpayee's poem 'Kya Khoya, Kya Paya'  was adapted as a ghazal by late singer Jagjit Singh and its music video featured Shah Rukh Khan.

The music video was directed by Yash Chopra and had a preface narration by Amitabh Bachchan.

As the former PM breathed his last on 16th August, SRK took to social media to write a tribute for his 'Baapji'. "I had the opportunity to meet him and spend lots of time discussing poetry, films, politics and our ailing knees. I also had the privilege of enacting one of his poems for the screen. He was fondly addressed as 'Baapji' at home," wrote the actor.

Atal Bihari Vajpayee passed away in Delhi on 16th August due to multiple organ failure.