Watch Shakti Kapoor on Tanushree Dutta's case: I was a kid back then, don't know anything 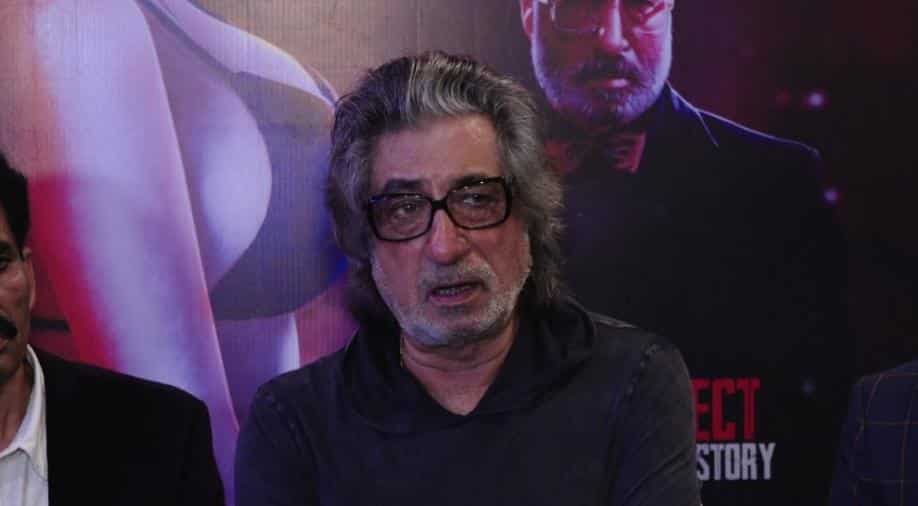 Shakti Kapoor was asked about Tanushree Dutta-Nana Patekar harassment case at an event.

Tanushree Dutta’s harassment claims against Nana Patekar seems to have divided the Bollywood industry into two -- with some supporting the actress while others refusing to comment and avoiding a conversation completely.

#WATCH:I don't know anything about this case. This was ten years back, I was a kid back then: Shakti Kapoor on #TanushreeDutta's harassment allegations against Nana Patekar. (2/10/2018) pic.twitter.com/FxD7LHL6MM

The incident took place in 2008 on the sets of film ‘Horn Ok Please’ as Tanushree was asked to do a song with Nana, who she accused forced the makers to include the song with inappropriate moves and gestures. She subsequently walked out of the film. Her car was then attacked by goons as her parents came to pick her up.

Read how Freida Pinto posted in support of Tanushree.

Nana, has meanwhile, responded to the accusations denying all charges. His lawyers also claim to have filed a legal suit asking for ‘apology’. Also read: Artistes' body admits 'grievance was not addressed', apologises