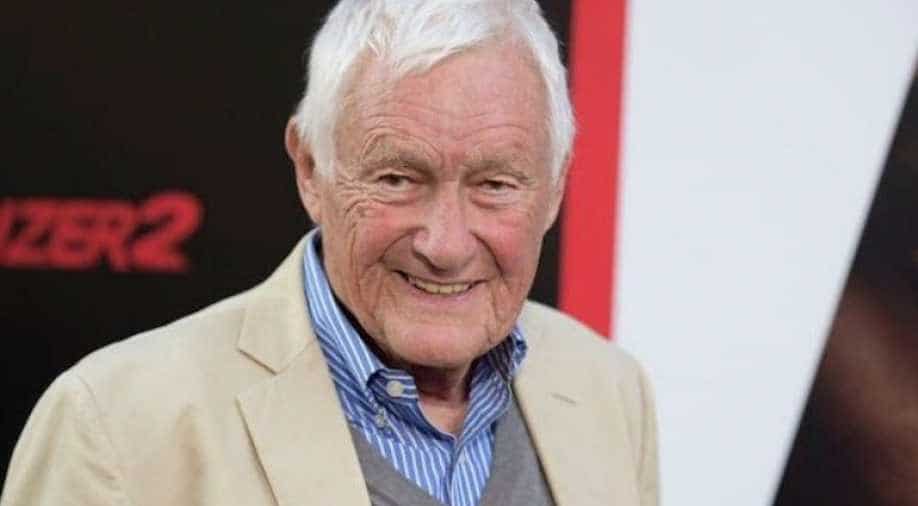 Bean, 91, was known for his memorable roles during the 1950s and 1960s in shows such as 'Twilight Zone' and 'To Tell the Truth'. cited by the news agency which reported that the actor was hit by a vehicle when he was crossing the street in the city's Venice area.

Officer Tony Im of LAPD told the media outlet that Bean died on the scene of the accident.

The 91-year-old was struck by multiple vehicles during the mishap at the Venice Boulevard. One of the drivers who ran over Bean reportedly tried to aid him after the accident.

Bean was known for a long and illustrious career as he carried on with his profession well into his 80s and also appeared in relatively recent shows by the likes of `Hot in Cleveland` and `Modern Family` and he has also received a Tony Award nomination in 1961 for Best Featured Actor in a Musical for 'Subways Are for Sleeping'.