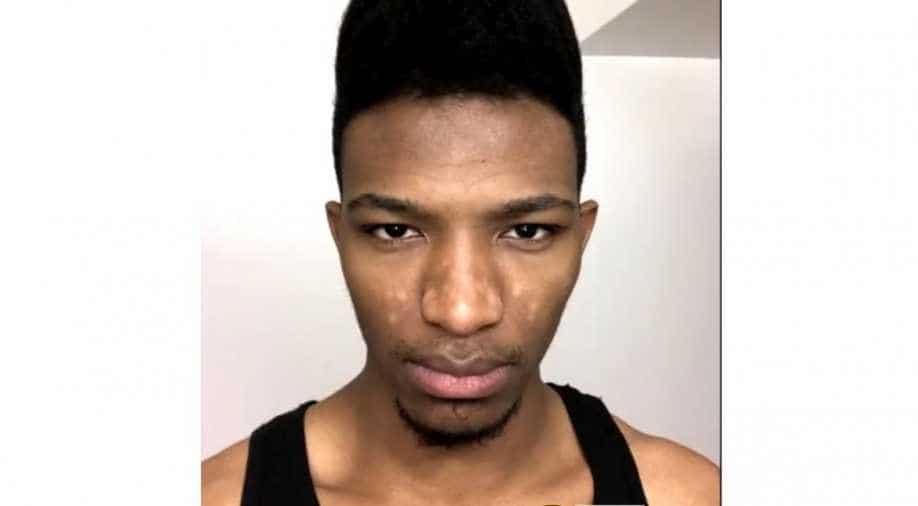 American YouTube celebrity Desmond Amofah, better known as "Etika," has been found dead in New York nearly a week after he disappeared, police said on Tuesday.

The 29-year-old became known on the video site for playing and criticizing Nintendo games.

The day before he went missing, he had unsettled his fans by posting an eight-minute video voicing suicidal thoughts.

New York police said that he disappeared after having a telephone conversation at 8:00 pm on June 19.

We regret to inform that Desmond Amofah aka Etika has been found deceased. https://t.co/sedwZZxglw

Police had launched a public appeal on social media with his photo in an effort to locate Amofah, a resident of New York's Brooklyn borough.

They said that on Monday evening officers were called to the South Street Seaport area in south Manhattan for a person floating in the water.

After recovering the body, which was pronounced dead at the scene, they began an investigation and later identified the victim as Amofah.

He had posted his videos on YouTube and other platforms including Twitch since 2012 and had hundreds of thousands of followers there and on Twitter and Instagram.

Sometimes he talked about his mental problems, as in the last video titled "I'm sorry," which shows him walking the streets of New York talking about suicide.

Social media "can give you an image of what you want your life to be and get blown completely out of proportion," he says in the video. "It consumed me."

The video was later removed by YouTube for violating the platform's rules, but many users shared it.