'Terminator' to get a reboot, makers release all-female cast in poster 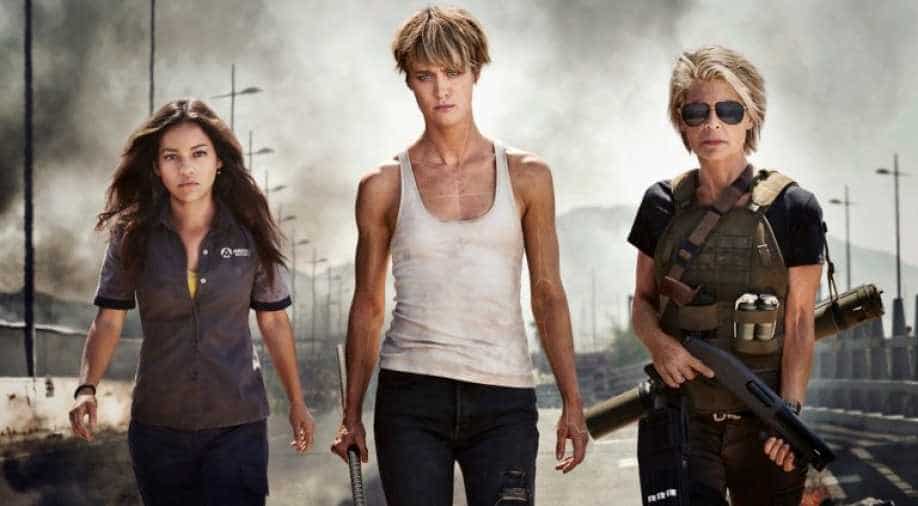 Terminator franchise to reboot its action film and from the looks of the poster released, an all-female cast will be leading it from the front.

In the image tweeted from the official Terminator account this morning, Natalia Reyes, Mackenzie Davis and the returning Linda Hamilton look set for battle as they appear to walk from a wreckage in the background.

Hamilton, we hope will reprise her role as Sarah Connor as she did in 1991’s Terminator 2: Judgement Day.

Another interesting thing to note is there are no men in the photo. As long as the franchise was under creator James Cameron, Terminator was always a story about a woman. There were men like Sarah’s son and some sidekicks along with male threats but at the centre of it all was Sarah. However, subsequent movies in the series somehow ignored the woman plot. So it feels nice to see that the women are coming back to Terminator.

The new Terminator will be helmed by Tim Miller of Deadpool fame while being produced by James Cameron and David Ellison.