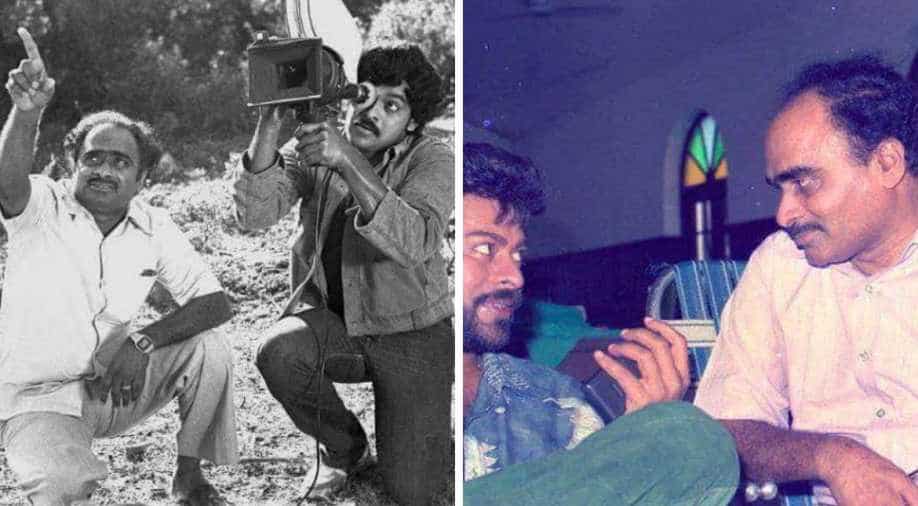 The veteran died due to age-related ailments in Hyderabad.

Ace Telugu director-producer Guttha Bapineedu Chowdhary, known famously in the entertainment industry ranks as Vijaya Bapineedu, passed away on Tuesday morning at the age of 82.

The veteran died due to age-related ailments in Hyderabad.

Vijaya was born in 1936 in Andhra Pradesh. He began his career as a magazine writer who authored a couple of novels before entering the world of films. He got his first big break when one of his novels was turned into a film, ‘Jagath Jateelu’.

Vijaya is said to be responsible for giving superstar Chiranjeevi a massive start in films. His film ‘Gang Leader’ as a director was not only an industry hit but a cult classic that became a milestone of Chiranjeevi’s career. The film was also later remade in Hindi as ‘Aaj Ka Goonda Raj’.

Meanwhile, on the news of his death coming out, many users took to Twitter to send their condolences to the family.

Saddened to learn about the demise of veteran cine director and producer Vijaya Bapineedu garu. You have provided entertainment to family audiences through your movies. May your noble soul rest in peace. #VijayaBapineedu

Best commercial movies with Megastar. Khaidi No 786, Gang Leader. Supervised chartbusters of songs too. A fan of Big Boss too. #VijayaBapineedu