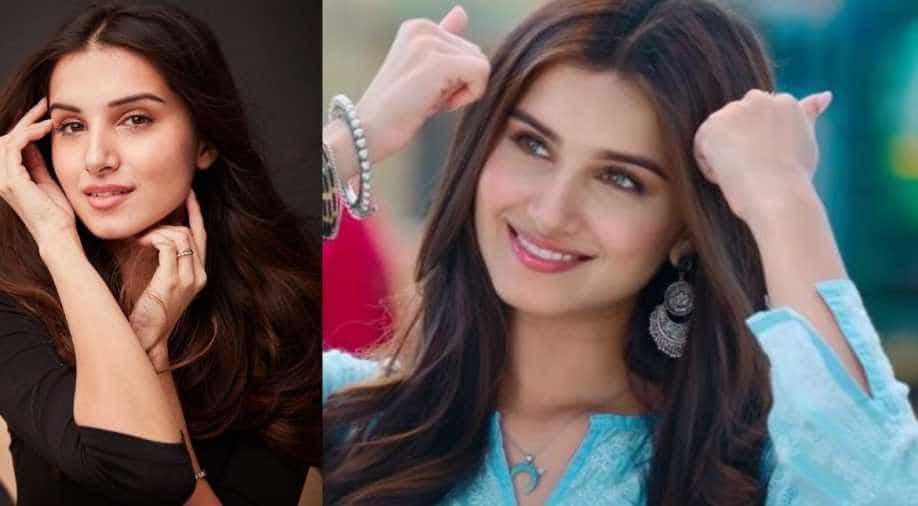 Tara Suitaria is the latest Bollywood celebrity who has been reportedly tested positive for coronavirus.

As per the reports in Filmfare,  'Student of the Year 2' star has contracted the novel Coronavirus. Tara recently wrapped up the shoot of ‘Tadap’ with Suniel Shetty's son Ahan Shetty. The Milan Luthria directorial is scheduled to hit the screens on September 24.

Tara also began shooting for her next film 'Ek Villain' part 2, the actress shared a picture from the Muhurat, "We’re all set for some villainy.. You ready? #EkVillainReturns." she captioned the image.

Sutaria has joined the long list of celebrities who have tested positive. This week, several B-town celebs including Ranbir Kapoor, Manoj Bajpayee, Sanjay Leela Bhansali, and Ashish Vidyarthi tested positive. Ranbir's news was confirmed by his mother Neetu Kapoor and post that, Alia Bhatt also went into self-isolation. However, she confirmed that she tested negative for COVID 19

Actors like Amitabh Bachchan, Abhishek Bachchan, Arjun Kapoor, Malaika Arora, and others have been infected with the virus in the past.