'Sui Dhaaga' trailer: Anushka Sharma-Varun Dhawan's Made In India story is on point 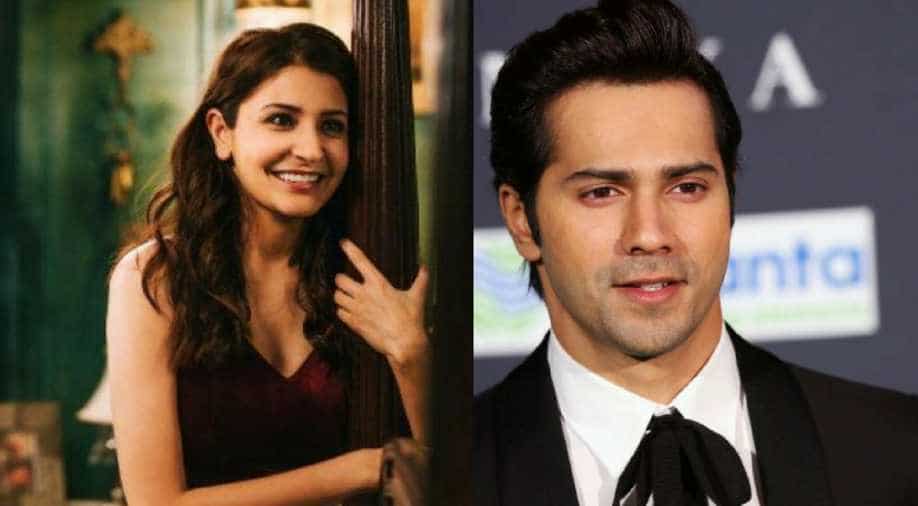 Anushka Sharma and Varun Dhawan are paired opposite each other in their upcoming film 'Sui Dhaaga: Made In India' Photograph:( Reuters )

Trailer of Anushka Sharma and Varun Dhawan’s next film ‘Sui Dhaaga: Made in India’ released today and it will surely make you emotional with its rooted story of a middle-class couple in India who try to build something of their own with whatever they have. See the poster here.

A couple who is torn between social pressures, low income and problems that arise from it decides to use their talent in the art of stitching and build a Made in India label. As the trailer starts, Varun Dhawan introduces his character to the audience, named Mauji who is married to Anushka’s character Mamta.

While Mauji is a tailor, Mamta does embroidery. Together they strive to make ends meet as Varun slogs day and night at a shop working odd hours to sustain his family. When Mamta sees how Mauji is treated by his employers, a true reflection of the Indian handloom industry, she motivates him to leave the job and start on own. The trailer takes us through their lives, hinting at a truly Indian movie on the lives of two ordinary Indian artisans.

'Sui Dhaaga' is directed by Sharat Katariya and is produced by Maneesh Sharma and YRF.

The movie has been extensively shot in Chanderi, Bhopal, and parts of Mumbai and Delhi.