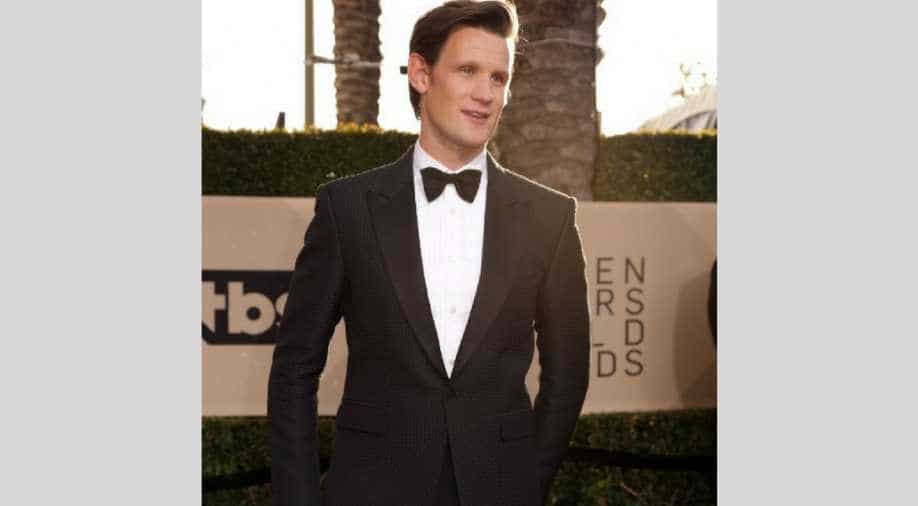 All those who got disappointed after actor Matt Smith exited Netflix’s ‘The Crown’, making way for Tobias Menzies to play the new Prince Philip in historical-drama, can rejoice as he will now be seen in ‘Star Wars: Episode IX’.

In an announcement made earlier today, the next from the Stars Wars franchise will star Matt in a key role.

The film is currently in production in the UK. There is now news, however, on whether Matt will be on the side of the rebels or the evil empire in the narrative.

Billy Dee Williams will reprise his role as Lando Calrissian, and Carrie Fisher will be featured as Leia Organa in the final installment of the Skywalker saga, using previously unreleased footage shot for ‘Star Wars: The Force Awakens’. Carrie died in December 2016 at the age of 60.

Mark Hamill will return as Luke Skywalker and Anthony Daniels will reprise his role at C-3PO in movie.