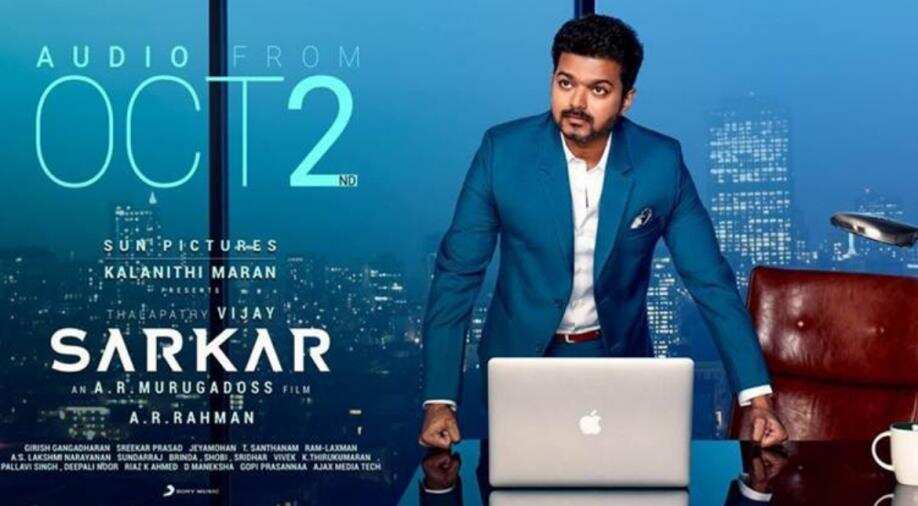 During the music launch of his upcoming film 'Sarkar', actor Vijay said if he becomes the chief minister, he will work as a CM instead of acting like one.

Tamil Nadu politics is soon to get glitzier with another actor hinting at joining it after Rajinikanth and Kamal Haasan.

Superstar Vijay announced at the audio launch of his upcoming film ‘Sarkar’ that he might join politics. At the Sairam Engineering College in Chennai, the actor said, “If I become the Chief Minister, then I won’t just act like one, but will do my job with sincerity.”

Vijay also added that he would want to root out corruption from Tamil Nadu if he becomes the CM in the future.

As reported by a daily newspaper, a source from the South Indian film industry was quoted that Vijay’s comment was an indirect attack on those actor turned politicians, who are not dedicating their complete time to politics or acting.