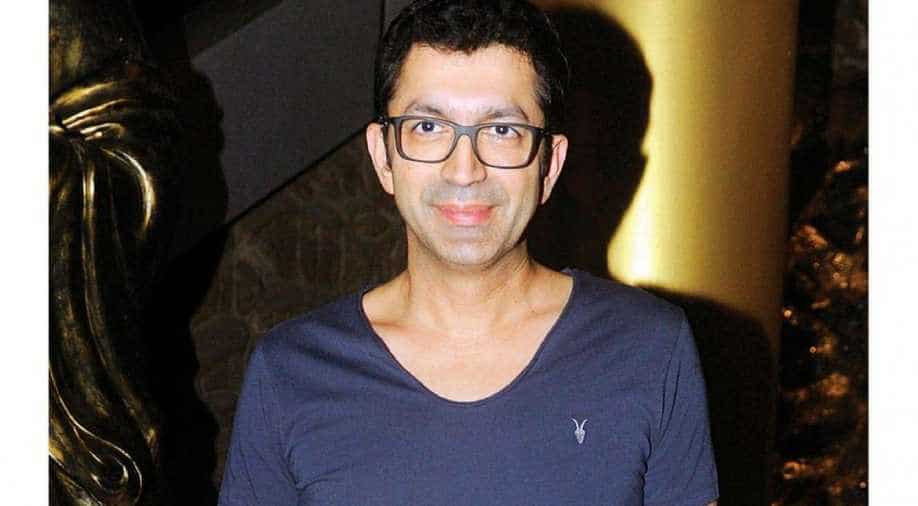 Filmmaker Kunal Kohli has finally found his Lord Rama for the adaptation of the epic tale of Ramayana he plans to make. In the announcement made earlier, he was initially willing to make the adaptation with newcomers and had been negotiating with various film corporates in order to get them to lay a hand on his film.

According to the latest update, Kunal has roped in a South Indian star for the role but also in the same length said that it’s too early to reveal his name just yet.

This contradicts the report that Kunal signed Ravi Dubey for the role, as he denied it in an interview. In an interview with a website, Fanaa director said, “Ravi Dubey has not been signed for Ramayana.”

Further talking about it he said, “Yes, talks have been going on with a South based actor but since it in the process, it will not be fair to reveal his name.”

He also said that all names associated with the film will be revealed together and very soon.

Adding to the film’s content, Kunal said that the film will not have a political undertone and that he does not even pretend to understand the first thing about politics.