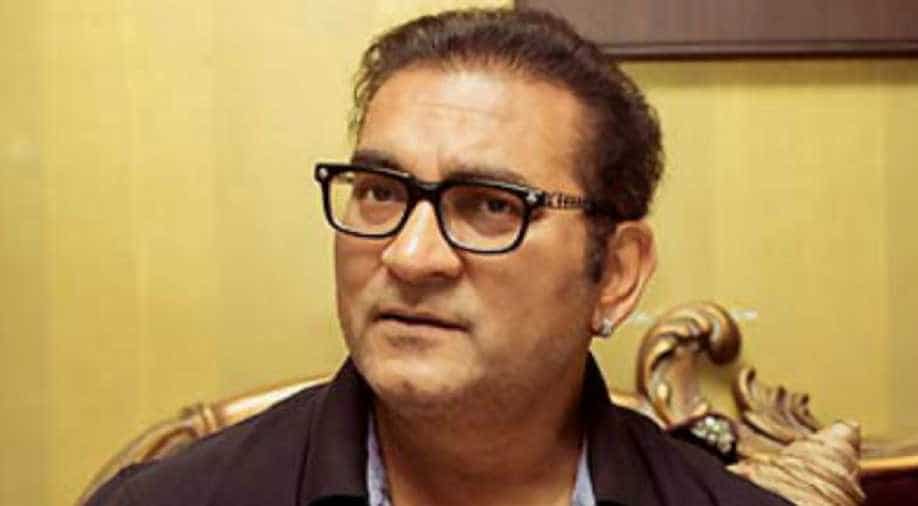 Singer Abhijeet Bhattacharya has no respite from legal troubles as he has now been booked for allegedly using foul language while speaking to a woman on phone. As part of an argument that turned into a verbal spat between the two parties, the woman claims that Abhijeet verbally abused her.

A case has been registered against the singer under the section 509 (Word, gesture or act intended to insult the modesty of a woman) and 506 (Criminal intimidation) of the Indian Penal Code (IPC) at Amboli police station.

Quoted by a daily, a police officer on the issue said, “The woman had an argument with the singer over some drilling work being done in the society. She claims that she was abused by him. We have registered a case and will be investigating the case further.” He added that currently the police is investigating the matter and are trying to find more evidence to carry out the appropriate action.

While speaking to the daily, Abhijeet said that it was the woman who was threatening him to extort money from him. He said, “She has been threatening me and others to extort money. I have given a commercial place on rent. My tenants were getting some work done, and she objected to it. Being the owner of the place, I intervened in it.”

A classic case of property dispute, the woman is apparently accused of having constructed an illegal extension on the second floor, according to Abhijeet.

This is not the first time that the singer has had a brush with the law as he was booked for allegedly molesting and abusing a woman at a Durga pandal. In another incident in 2016, he was named in an FIR for abusing a woman journalist on Twitter.