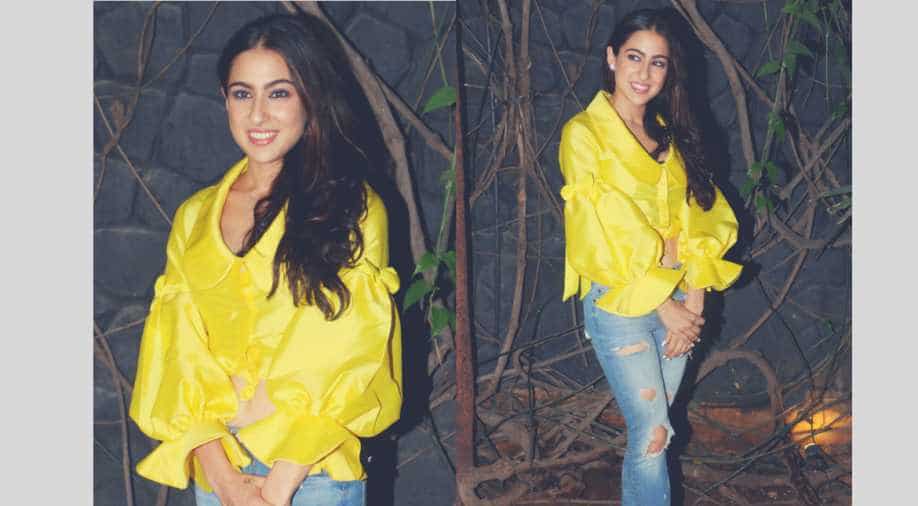 Bollywood now has more new faces than before with star kids entering the industry, one at a time. We are talking of Saif Ali Khan’s daughter, Sara Ali Khan who will soon be making her Bollywood debut with ‘Kedarnath’ opposite Sushant Singh Rajput.

As a new generation of actors enter the industry, they also bring with them a new wave -- of being active with their fans and engaging with them on a regular basis. Keeping this in mind, Sara seems to have made the right move as she has now debuted on Instagram, or so we hope it’s her. Also read: Here's how Kareena Kapoor is helping Sara Ali Khan to make a glamorous Bollywood debut

Although the account is unverified and this can happen to many stars (the last we remember was Aishwarya Rai Bachchan herself), we feel that it’s her account as Alia Bhatt and Janhvi Kapoor are already following the pretty actress on the handle. 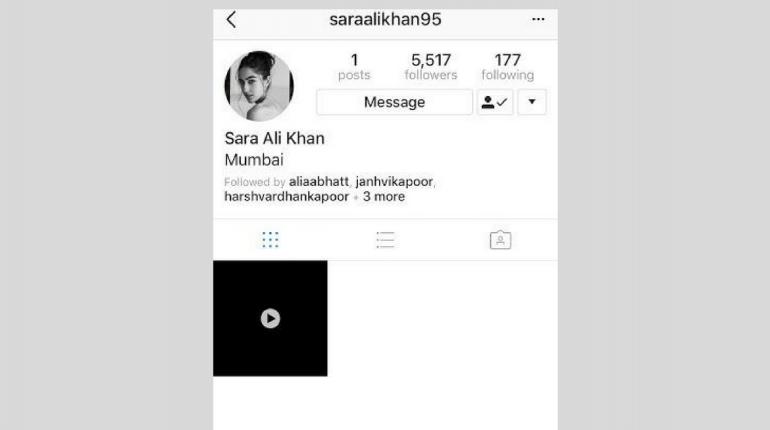 Sara was recently in the news as she rang in her birthday two days ago. She celebrated her birthday with close friends, mother Amrita Singh and brother Ibrahim Ali Khan at Abu Jani-Sandeep Khosla’s residence.

Sara looks simple and of course beautiful in her monochrome display picture. Her first post was shared today after joining the platform. She shared a screenshot of a video. Soon after the post, fans and her friends welcomed her on social media.

Meanwhile, her film ‘Kedarnath’ that is directed by Abhishek Kapoor is in the pipeline. She is also working with Ranveer Singh in ‘Simmba’.