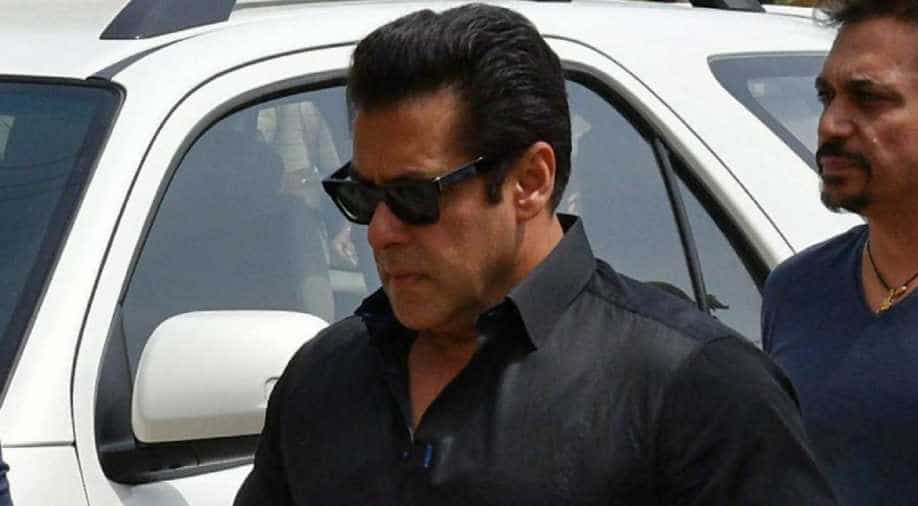 Salman Khan will not be taking a vacation with rumoured girlfriend Iulia Vantur but will start work on Bharat, his upcoming film that is slated to release in 2019. His work schedule is said to be packed with work assignments, leaving him no time for personal outings.

Salman will be headed to Malta in Europe for the next schedule of Ali Abbas Zafar-directorial. His film has already been in news for the wrong reasons -- lead actress of the film Priyanka Chopra recently walked out citing personal reasons but then it was found out that she has signed a Hollywood film opposite Chris Pratt with makers of Bharat believing that she was not true in her reasons. Read about what she said to Salman and what he learned of later.

Also read:&nbspPriyanka Chopra on engagement rumours: My personal life is not for public consumption

Bharat shooting has already started with Salman shooting for a circus-sequence in Mumbai. A source quoted by DNA said, “This is possibly one of the biggest dance numbers in Bollywood. Since this is a circus sequence, there were over 500 background dancers. The track is called Slow Motion and will feature Salman performing daredevil stunts as he enters through a fire ring.”

Meanwhile, he was also busy in releasing the trailer of his next production Loveratri starring his brother-in-law Aayush Sharma (married to Arpita Khan Sharma). He was instrumental in promotions of the trailer and tweeted out the details too.

Salman’s last film Race 3 expectedly got good opening numbers but was much less than what the trade analysts had predicted for a Salman-Khan film.

Bharat is slated to hit the theatres on June 5 next year.