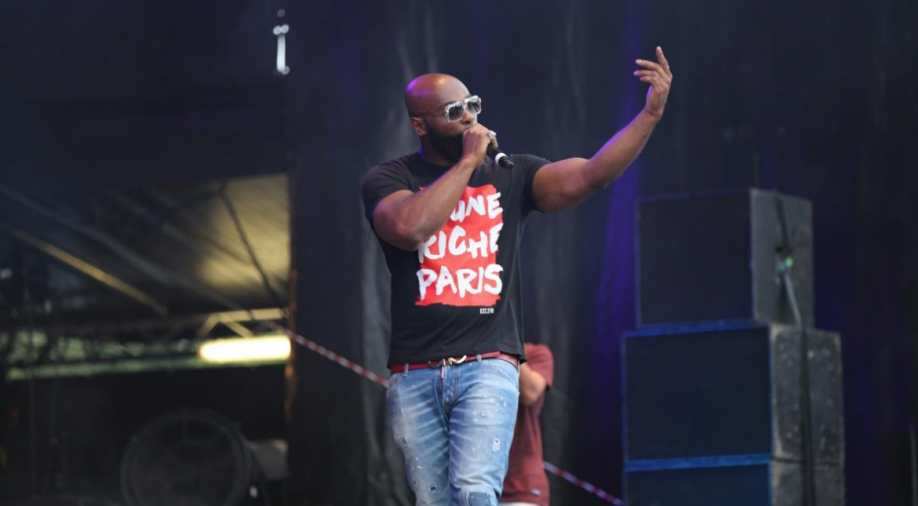 Kaaris, wearing an orange jersey of the national Ivory Coast football team, was into the fourth song of his set when fans knocked over security barriers and surged forward.

A show by French-Ivorian rapper Kaaris in Abidjan had to be halted late Saturday after fans were injured during a crowd surge and subsequent violence, AFP reporters said.

Kaaris, wearing an orange jersey of the national Ivory Coast football team, was into the fourth song of his set when fans knocked over security barriers and surged forward.

Riot police struck out at the crowd with truncheons then fired tear gas as they struggled to contain them, and the concert was halted for an hour.

Several people suffered minor injuries, and at least one fan blamed the police for the crowd surge.

Almost 10,000 were at the festival of Urban Music (FEMUA) in the Anoumabo district of Abidjan.

Kaaris returned an hour later to vent his anger on the crowd and call for calm.

On Sunday, the rapper is to take part in an event in Gagnoa, western central Ivory Coast, where he was born.

He declined to answer questions on a high-profile brawl in August with rival rapper Booba at Orly airport south of Paris, which earned both of them suspended sentences and 50,000-euro ($56,000) fines.

The feuding rappers are set to settle their differences in a mixed martial arts (MMA) fight in Geneva, Switzerland.

Ivorian football star Didier Drogba and Salif Traore, also known as "Asalfo" of the group Magic System, are to attend the Gagnoa event as well.