Ranveer Singh, Deepika Padukone to appear on Koffee With Karan 6 before getting married? 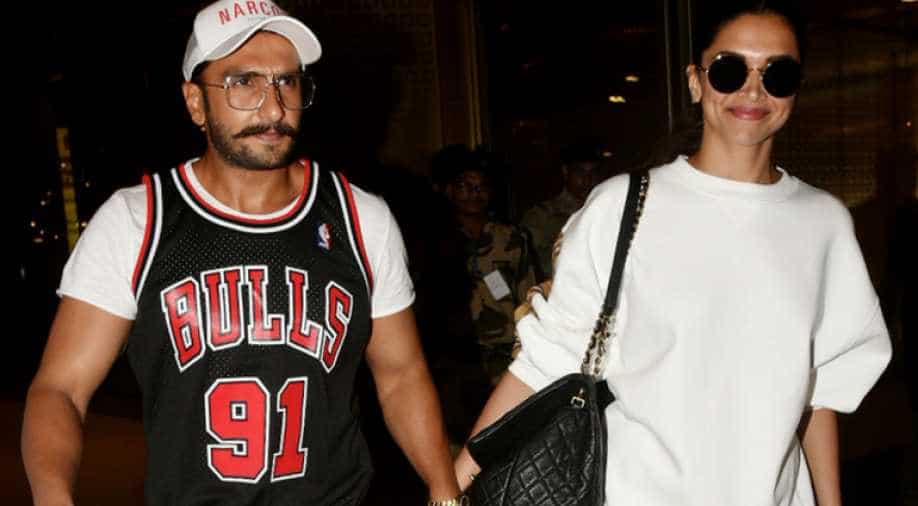 With all the news coming in about Deepika Padukone’s secret wedding in November with Ranveer Singh, we have another update on the couple. It is suggested by a website that the couple will make an appearance together for the first time, on Karan Johar’s famous chat show, Koffee With Karan.

If this news is true, Karan Johar will have to be given the credit for this feat. Also read: Trolls say Deepika Padukone 'not worthy of Ranveer' as she posts pic with Ranbir Kapoor

The two have come on the chat show, but separately or with other celebs but not together.

As far as their wedding is concerned, Deepika and Ranveer are said to tie the knot on November 20 in Lake Como, Italy. They are expected to keep their wedding a secret, as they have even asked their guests to not carry their mobile phones.

In another news, it is also said that Priyanka Chopra and her fiance Nick Jonas will also be seen this season. The two made the official announcement with a bash for Bollywood colleagues and family over the weekend. For those who missed out on the roka ceremony and party later that evening at a Mumbai hotel, read this.