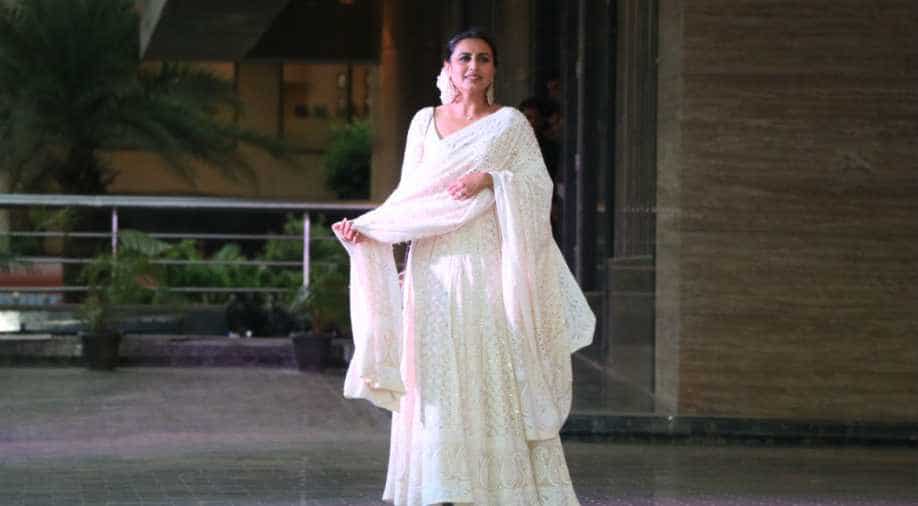 Rani Mukerji’s comeback film ‘Hichki’ that had her playing the role of a school teacher with Tourette Syndrome won the hearts of Indian audience earlier this year. With a unique script and stellar performance by all actors involved, the film went on to win laurels across the globe.

The film received a standing ovation at the Shanghai International Film Festival (SIFF) and at the most recently held Indian Film Festival of Melbourne (IFFM), Rani won the Best Actress award for her outstanding performance.

'Hichki' is now set to release in Russia and Kazakhstan. The film will get a Russian voiceover release in both the countries as it’s spoken majorly in the latter country too.

On hearing the news, Rani said, “It’s truly amazing that films can cross over to different cultures and languages because of its universal story. Hichki is a reflection of society, a reflection of how we all have weaknesses and we need to overcome them to make the world a better place. It talks about every person’s determination, focus and positive spirit to win over obstacles. I’m happy that Hichki’s core message is resonating with audiences across the globe. I am proud of the film, and grateful that people are enjoying it.”

'Hichki' will release in Russia on September 6 while the same print will hit screens in Kazakhstan on September 20, 2018.