Randhir Kapoor on selling RK Studio: No actor comes to shoot in this studio 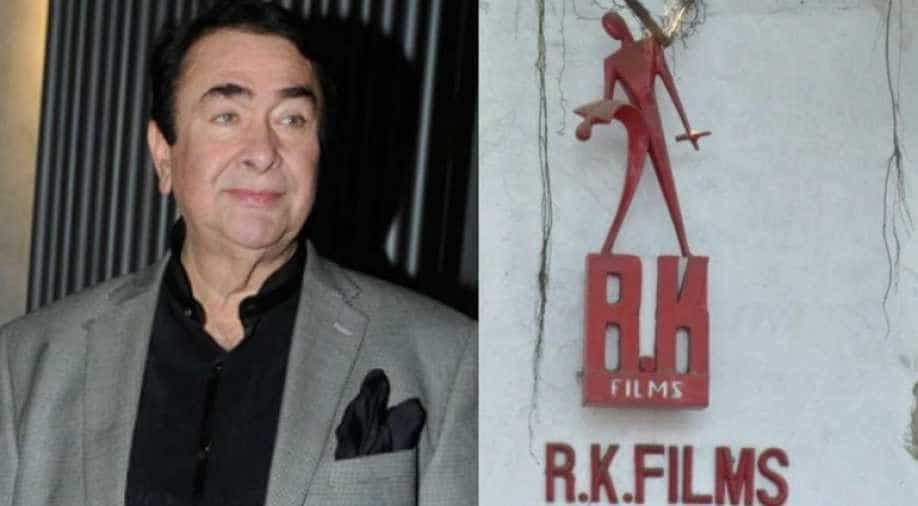 Earlier this week, we reported that the famous RK studio, that is owned by Raj Kapoor's family is up for sale. Actor Rishi Kapoor had confirmed the news to a daily. A few days later, his elder brother, actor-filmmaker Randhir Kapoor spoke to a website about how it was an emotional decision for the Kapoor family.

Randhir Kapoor said that the studio, which is located in Chembur in Mumbai, was not being used by any film crew for a long time.

“With the state of the roads and traffic today, no actor comes to Chembur to shoot in this studio. They would rather go to Film City. So, with a very heavy heart, we have decided to let it go. My whole family is very sad, but there’s no other way,” he said.

The actor added that the 2017 fire destroyed a lot of original Raj Kapoor memorabilia and damaged the studio even. "It’s even more an emotional loss than monetary loss. We have lost the entire memorabilia of Raj Kapoor. Whatever Raj Kapoor had built has been burnt down."

Earlier in the week, Rishi Kapoor had confirmed the news to a daily and said, "For a while, we did juggle with the idea of renovating the place with state-of-the-art technology. However, in reality, it isn’t always possible for a phoenix to rise from the ashes. We Kapoors are a&nbspvery emotional lot but then… The investment in rebuilding the studio would just not have yielded sufficient revenue to keep it going. Believe me, we had to take the larger picture into account and take a level-headed decision. Even before the fire, for years R. K. Studio had become a huge white elephant, toting up losses. The few bookings we would get from films, TV serials and ad shoots would expect free parking space, air-conditioning and discounts."

The RK Studio was founded by legendary actor Raj Kapoor in 1948 in suburban Chembur in Mumbai.