Ranbir Kapoor to star in Anurag Basu's 'Life In A Metro' sequel? 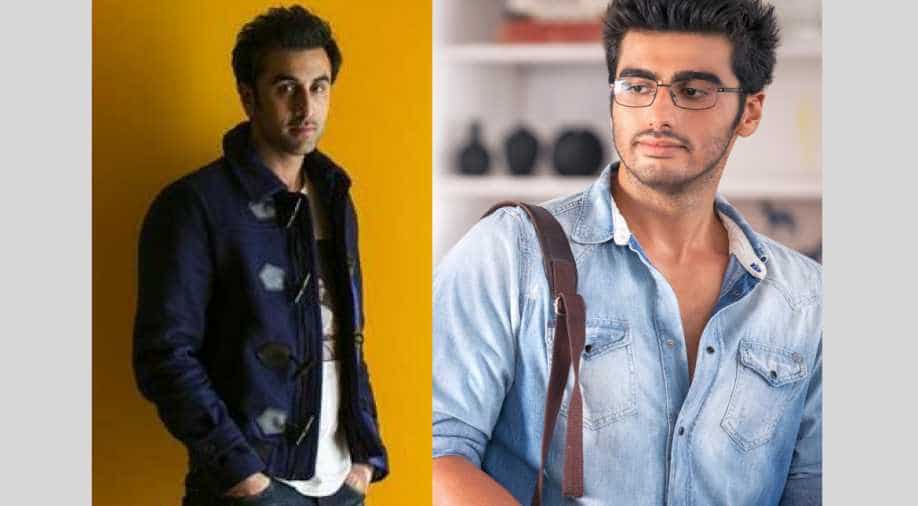 Remember 2007 release ‘Life In A Metro’ by Anurag Basu that had several interesting stories weaved together? The filmmaker now wants to give it a fresh lease of life by making a sequel.

Reportedly, Anurag approached Arjun Kapoor for the film but he backed out owing to date clashes with a prior commitment. Apparently, the dates required for this film were already allotted to Ashutosh Gowariker's ‘Panipat’ that also has Sanjay Dutt and Kriti Sanon in a historical saga of the third battle of Panipat.

A source was quoted in a website: "Arjun Kapoor, who has an interesting lineup of movies, was also offered a pivotal part in Anurag Basu's sequel to his 2007 hit, ‘Life In A Metro’. However, an industry source tells us that the Mubarakan actor couldn't take it up because the dates required for the filmmaker's next were clashing with those already committed to ‘Panipat’. So Arjun, who'll be venturing into the Maratha historical, is said to have politely declined Basu's movie."

Anurag has also approached Ranbir Kapoor to star in the film, however, the ‘Sanju’ star hasn’t given his nod yet. Anurag said,  "Ranbir is teaming up with me as a producer. Though I may want him to play a pivotal role in the film, I don't know whether he would be interested. He will always have the first right of refusal."

Apart from Ranbir Kapoor and Arjun Kapoor, Anurag Basu also revealed that he contacted Irrfan Khan for ‘Life In A Metro 2’. "Irrfan is committed to the sequel. We haven't worked together in years. In the last four-five years, we almost teamed up on two films, but they didn't work out. So this time, we're on," he said.

‘Life In A Metro’ was well received by the audience when it came out in 2007.