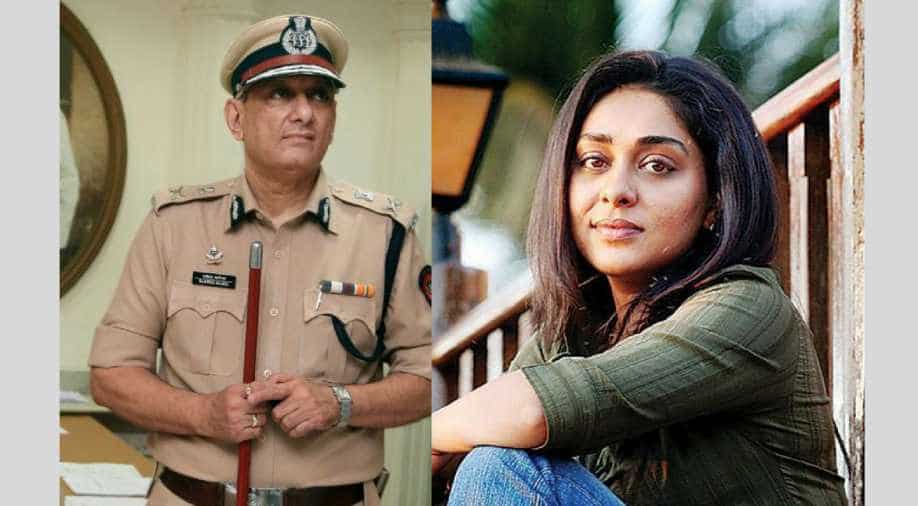 Raazi director Meghna Gulzar will now soon venture into the space of making web series. After her last film starring Alia Bhatt and Vicky Kaushal in lead roles ruled the box office, she will be making a web series on the life story of former Commissioner of Mumbai Police, Rakesh Maria.

As reported by news agency ANI, Meghna will cover the experiences Rakesh had as a cop and the different cases he solved in his career as a police officer.

Top cop Rakesh Maria has cracked several big cases like 1993 Mumbai serial blasts and, Gateway of India and Zaveri Bazaar twin blasts case of 2003. Along with the high-profile cases that he solved, he was also in charge of investigating the 26/11 terrorist attacks in Mumbai that took place in 2008. He played a key role in the interrogation of one of the terrorists named Ajmal Kasab.

When asked about the original series being based on him, Rakesh said, "I am happy to relive the journey, especially when piloted by a brilliant and sensitive director like Meghna Gulzar, and a production house of the calibre of Reliance Entertainment's Phantom Films. More than the nostalgia, it's also a valuable opportunity to place before the people the extraordinary work of the Mumbai Police when facing tough challenges and working against all odds."

Meghna while commenting on the series said that Rakesh’s life is a powerful lens that can help one to explore the timeline of crime and terror taking place in the society. She also stated, "The potential of this content is limitless, and that is supremely exciting for me."