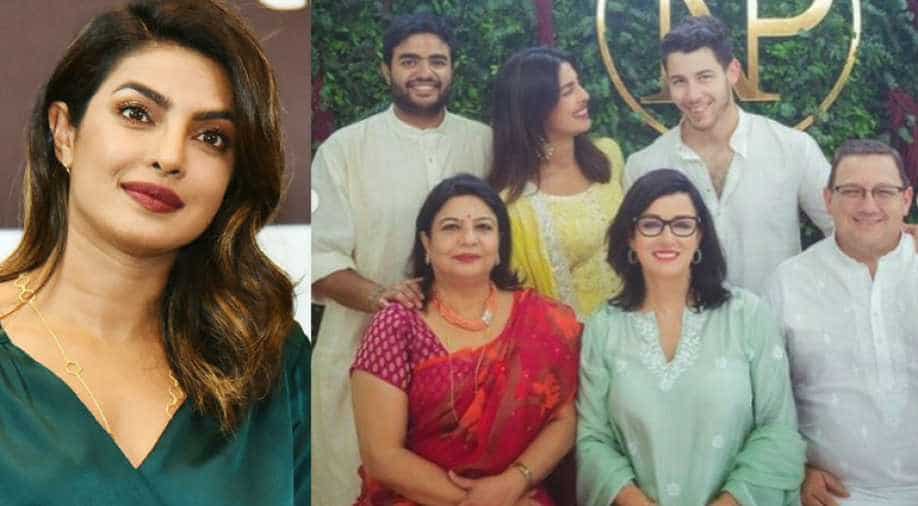 Weeks after his India visit, Paul Jonas, singer Nick Jonas' father has filed for bankruptcy. Paul's real estate company has over $1 million in debt including a  $268k judgement from a case that the company lost, media reports state.

According to reports, Paul is planning to sell some properties of the New Jersey construction and real estate company.

Paul's sons are popular singers and individually worth millions. Nick alone is reportedly worth  $25 million. He's made most of his money as a solo artist but has also got a budding acting career.

Paul and his wife recently visited Mumbai to attend their son Nick Jonas' engagement ceremony with actress Priyanka Chopra. Rumours have it that the two will tie the knot in October this year.