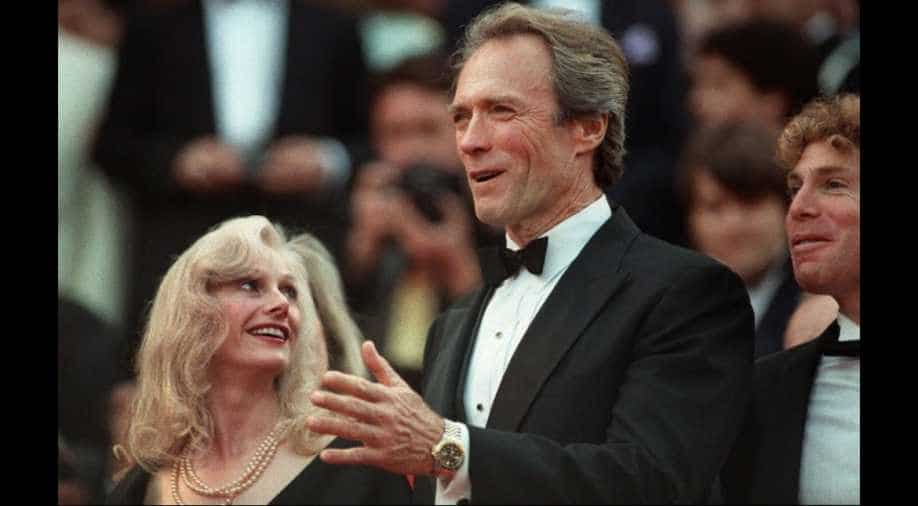 News of her death has been reported now even though she succumbed to cancer on November 3, 2018.

In a heartbreaking news coming from the Hollywood quarters, Oscar nominee actress and longtime partner of Clint Eastwood, Sandra Locke, died at the age of 74.

She succumbed to a battle of cancer on November 3, 2018. The news of her death has been reported now. The Los Angeles County Public Health Department confirmed the news.

Sandra Locke died due to breast and bone cancer, according to Radar Online, which reported that she was laid to rest at Pierce Brothers Westwood Village Memorial Park and Mortuary.

She is most remembered for her role in ‘The Heart is a Lonely Hunter’, for which she received a supporting actress Oscar nomination. She starred opposite Alan Arkin, who was nominated for a Best Actor Oscar. She also received Golden Globe nominations for Best Supporting Actress and Most Promising Newcomer.

She is survived by her husband Gordon Anderson.