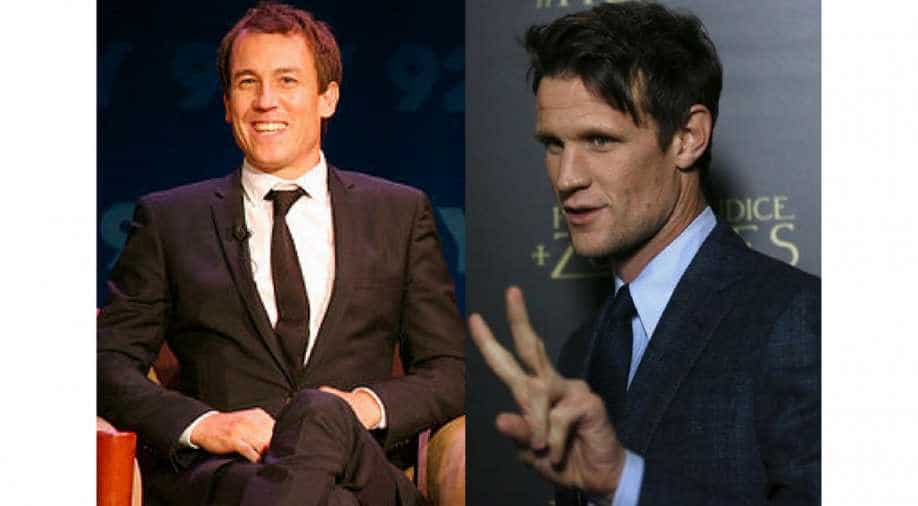 Netflix’s ‘The Crown’ is pacing up with its schedule to bring us the third season of the widely popular series as they released the first look of our new Prince Philip. Also read: This is what 'The Crown' star Matt Smith told the new Prince Philip!

Actor Tobias Menzies (we told you before) will be playing Prince Philip in the next two seasons, taking over from actor Matt Smith who played a younger version of the prince in the first two.

Here is the first look of Tobias as the Duke of Edinburgh in ‘The Crown’ season 3:

This won’t be the first time when we will see Tobias ain a historical-style drama as he has played such characters before -- Brutus on HBO’s ‘Rome’, Edmure Tully on HBO’s ‘Game of Thrones’, Black Jack Randall on Starz ‘Outlander’ and Capt. James Fitzjames on AMC’s ‘The Terror’.

‘The Crown’s upcoming season is expected to chronicle the British royal family from the years 1964 to 1976. Season 3 is expected to premiere in 2019.

This is not the only first look dropping by ‘The Crown’ as they also released look of Olivia Colman as Queen Elizabeth II (taking over for Claire Foy), Helena Bonham Carter as Princess Margaret (taking over the role from Vanessa Kirby) and Ben Daniels as Antony Armstrong-Jones (taking over for Matthew Goode). Also read: This actress will play Princess Anne in 'The Crown' season 3!

The series brushed up against some controversy when it was revealed that the lead actress, Claire Foy, playing the lead role of Queen Elizabeth was paid considerably lesser than her on-screen husband, Matt Smith. The makers then apologised and announced that there will be no such wage gap in future commissions.