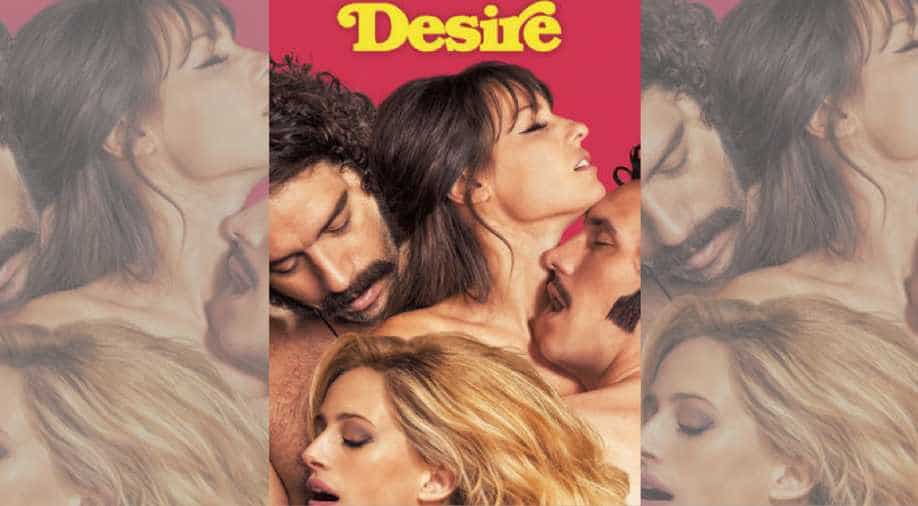 In her letter, Winter continues: "At such a momentous time in Hollywood as this, where #MeToo is exposing grotesque behaviour and holding those accountable for engaging in it, how can Netflix affirmatively engage in the distribution of such disreputable content?" She then asked Hastings to remove the "child-porn content" and adopt guidelines that "reflect the needs of concerned families."

Meanwhile, director of the film Diego Kaplan, defended the scene in a statement to a website saying, "We work in a world of fiction and, for me, before being a director comes being a father."

He further stated that the scene was filmed "using a trick, which was that the girls were copying a cowboy scene from a film by John Ford. The girls never understood what they were doing, they were just copying what they were seeing on the screen. No adult interacted with the girls, other than the child acting coach. Everything was done under the careful surveillance of the girls’ mothers. Because I knew this scene might cause some controversy at some point, there is 'Making Of' footage of the filming of the entire scene. Everything works inside the spectators’ heads, and how you think this scene was filmed will depend on your level of depravity."

‘Desire’ is not a lone film or series that Winter has a problem with. She even called out Netflix programs such as ‘13 Reasons Why’ and the animated show ‘Big Mouth’ for their depictions of suicide and sexualization of children.