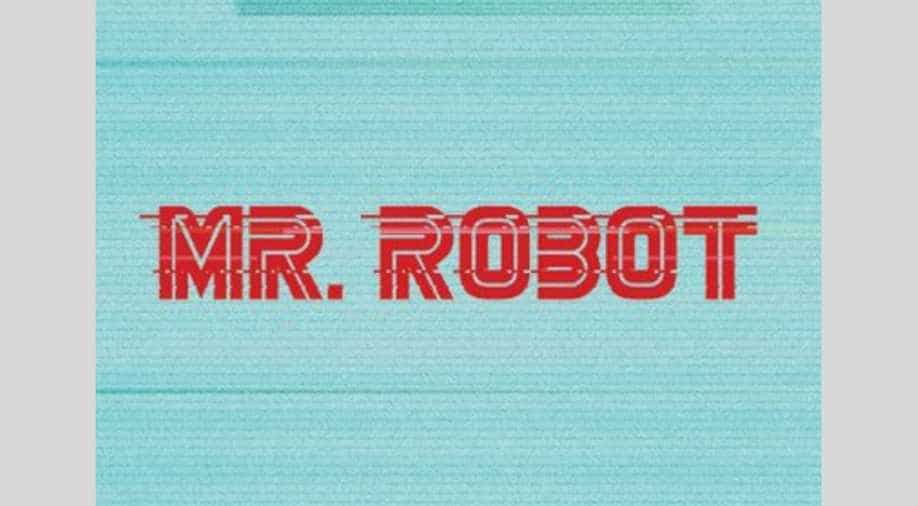 The writer said like other British shows wrap with a holiday special, the last season of the series will go on about week over Christmas set in 2015.

'Mr Robot' creator Sam Esmail says the fourth and final season of the drama thriller will be a "one very long Christmas special".

The writer said like other British shows wrap with a holiday special, the last season of the series will go on about week over Christmas set in 2015.

"Typically how (British shows) wrap up series, like the British 'Office', you tend to do a Christmas special. So the final season of 'Mr Robot is one very long Christmas special that will last about a week over Christmas of 2015," Esmail said.

"The tagline for the first season was, 'Our democracy has been hacked'. A year later it happens. In the writer's room, we're continuing to let current events inspire us, and that's what feels relevant. (When we first started), hacking felt relevant, and the day after (USA Network) picked up the series, the Sony hack happened," he added.

According to IndieWire, Esmail was speaking at Tribeca Film Festival Sunday.

The writer also explained the reasons for the popularity of the show, which stars Oscar winner Rami Malek.

"Part of the reason people connected to the show is we wanted to talk about now. The show is still set in 2015 for this reason. The technology will always look dated, but we specifically said, this is about 2015, so it's almost like a period piece for the current day," Esmail said.

'Mr Robot'  premiere date is yet to be announced by the studio, USA Network.