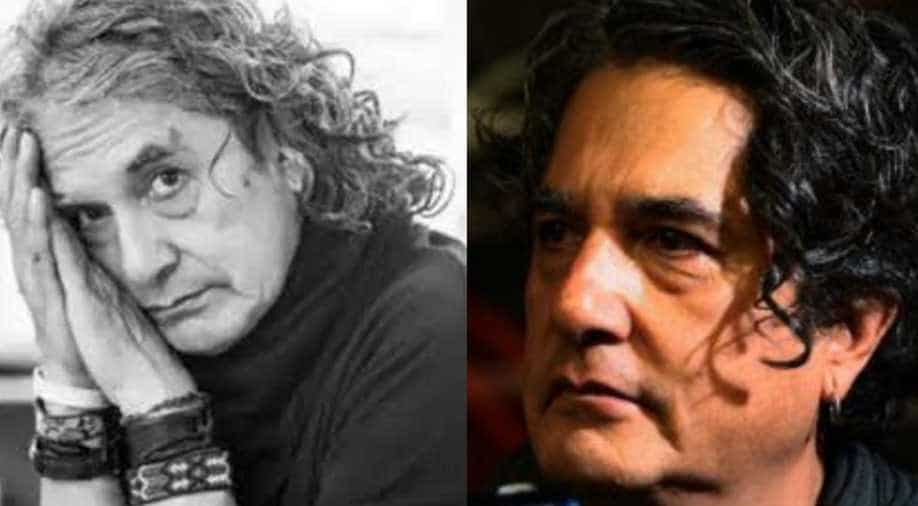 The rockstar killed himself on Monday after posting a suicide letter on Twitter that said he was falsely accused of sexually abusing a minor.

Armando was accused in #MeToo as his name came up in #MeTooMusicosMexicanos (#MeTooMexicanMusicians) of abusing and harassing a woman when she was 13-years-old.

The letter reads: "I will say this categorically, this accusation is false. Let me make it clear that my death is not a confession of guilt, on the contrary, it is a radical declaration of my innocence. I just want to clear the path my son will walk in the future."

It ended as: "Don't blame anyone for my death, this suicide is a conscious, voluntary, free and personal decision. Hasta pronto."

Opening up on his shocking death, the representative for Botellita de Jerez, Paola Hernandez, said she spoke with Armando at around 2.00 a.m in the night., some two hours before his death.

She said, "He was really sad and pissed off, he didn't know how to clear his name. He said he wasn't guilty ... he was worried about how his son would take all this.”

His death has opened up a new debate -- that he should have gotten his name cleared with the existing justice system while some feel that the court of public opinion, especially online, had already found him guilty and permanently muddied his reputation.