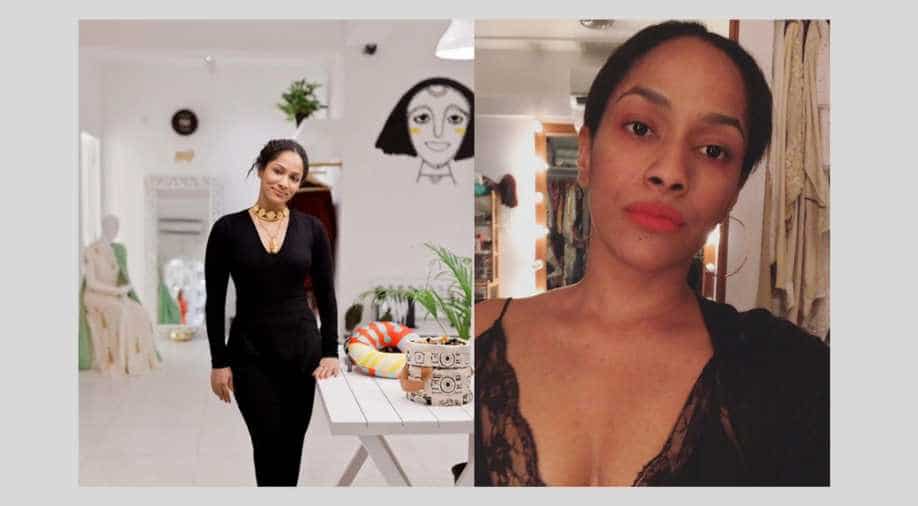 Bollywood’s favourite fashion designer Masaba Gupta shocked the industry as she announced trial separation from producer husband Madhu Mantena last Saturday. The couple took this decision after getting married in 2015 in an intimate ceremony.

Soon after Masaba posted a statement on her Instagram page, several took to express their shock at this development.

Now, as Masaba had hinted in her statement, the couple is being subjected to scrutiny from fans and followers along with many calling out on her husband’s character -- indicating that he must have cheated on her, leading Masaba to take this decision.

Masaba defended Madhu in another statement on Twitter, rubbished all rumours and wrote: “Going to address this because of the infidelity bit attached. Or maybe I will address more as it comes,given that I won’t tolerate a single thing being said about Madhu’s character. Not true.”

Going to address this because of the infidelity bit attached. Or maybe I will address more as it comes,given that I won’t tolerate a single thing being said about Madhu’s character. Not true. pic.twitter.com/YC3nGfDMmC

This is what Masaba had posted making the announcement: “With a lot of sadness, Madhu and I have today decided to go on a trial separation in our marriage. Both of us have taken this decision in consultation with professionals and our parents. The only thing we are ready to say for now is that ‘What we both want of life individually and separately is putting unnecessary pressure on the marriage and love that we share. Hence, we would like to take some time off from our marriage to figure out for ourselves what we want out of this life. We are not strong enough to explain ourselves to even friends who deserve an answer from us… All we can say to them is to give us time and to give us love when we reach out to you. We now need a lot of it.”