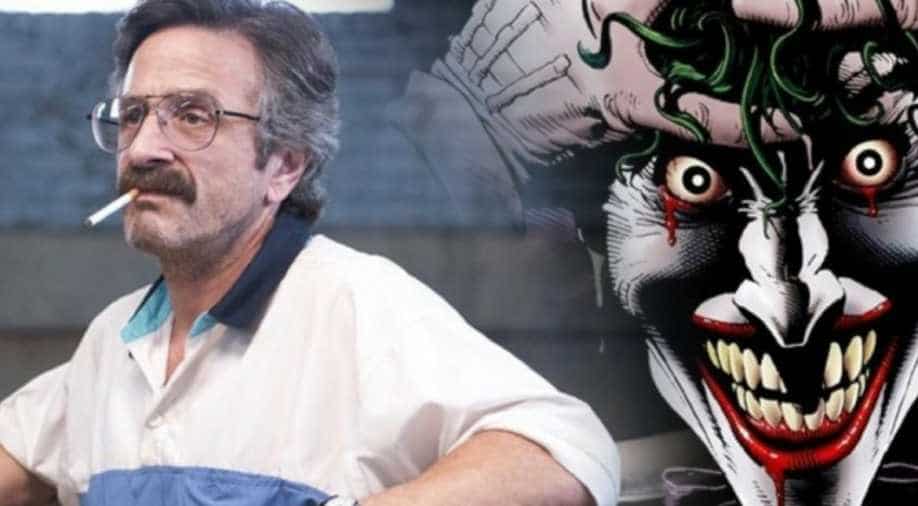 &nbspActor Marc Maron is in negotiations to join the cast of Warner Bros' The Joker origin movie.

The film, titled "Joker", will feature Joaquin Phoenix as the title character who is considered one of the most notorious DC supervillains and an arch-nemesis of The Batman.

If finalised, Maron, best known for starring in Netflix's "Glow" series, will Robert De Niro, Zazie Beetz and Frances Conroy in the project, according to leading newspaper.

Todd Phillips is directing the film, which the studio describes as being an "exploration of a man disregarded by society that is not only a gritty character study but also a broader cautionary tale".

Phillips co-wrote the script with Scott Silver. The shooting is set to begin in September in New York.

Warner Bros has announced October 4, 2019, as the release date of the currently untitled film.