Manoj Bajpayee: Rajkummar Rao, Vicky Kaushal are benefitting from my years of struggle 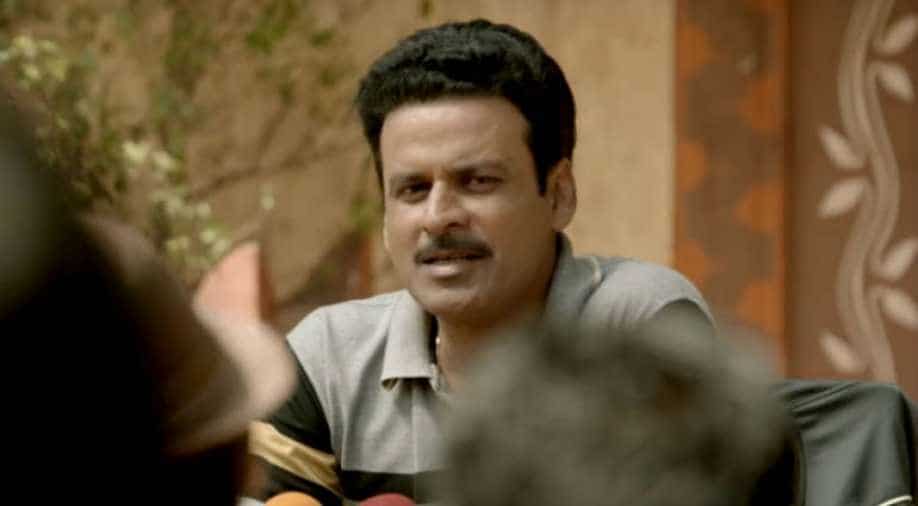 When he came into Bollywood, he was one of a kind. Manoj Bajpayee created a huge impact when he made his debut in 'Satya' two decades back. While the actor got critical acclaim for his portrayal of Bhiku Mahatre, the actor had to wait long post 'Satya' to get good roles.

The actor in a candid chat with DNA, admitted that things would have been different had he made his debut now. With so many mediums available to showcase films- Bajpayee feels that the struggle that he put in to carve his niche in the industry made way for actors like Rajkummar Rao, Vicky Kaushal and the likes.

" I tell Rajkummar Rao, and it goes for Vicky Kaushal too, that they are here at the right time and the right age. I tell Rajkummar, ‘Hamari mehnat ka phal aap ko mil raha hai’ and he agrees with me. Vineet Kumar of 'Mukkabaaz' too says, ‘Aapne jo mehnat ki hai, hum ussi ka phal kha rahe hain’," the actor said.

Bajpayee is often regarded as the face of independent films and the actor hopes indie cinema becomes a fashion in the country and make money.

The actor says after gaining recognition in the commercial space he could have easily said no to indie projects but backing content driven films was always his aim.

"I just hope independent films make money. I want independent movies should become a fashion in this country. I could easily afford not to do independent films but it is my passion for good cinema that I do it and I always wanted to be on the path of content and quality," Bajpayee said.

The actor's next "Satyameva Jayate" that touches upon the topic of corruption and molestation. Bajpayee says today common man is troubled all the time in real life and sadly not much is done to prevent these things.
"This is the very strong and essential issue of the time and they should make many more films so that the issue is addressed all the time."

He has teamed up with John Abraham after a gap of five years and on a lighter note Bajpayee says, he often asks the action star to pass him some luck.

"Whatever films he is doing they are working, he is a lucky guy. I tell him that he should give me some luck."

The film is set for Independence Day release.