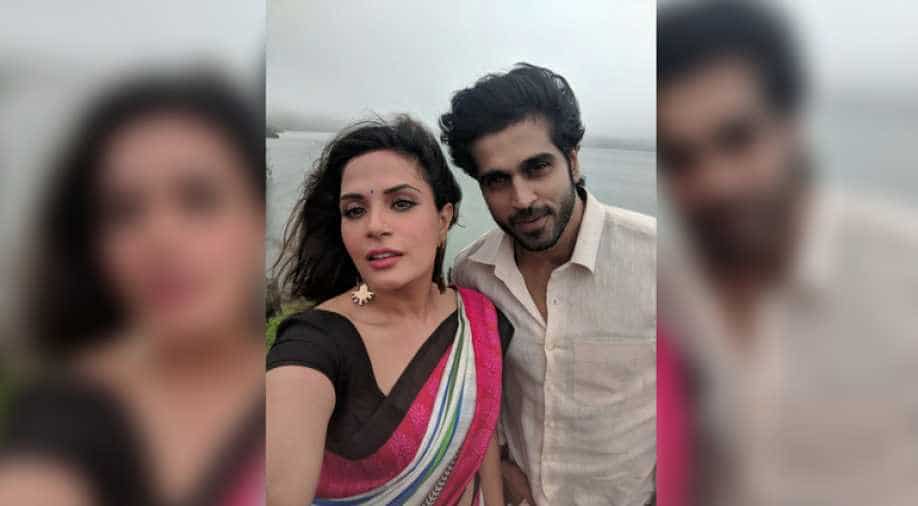 Rajeev Pillai and Richa Chadha on the sets of the film. Photograph:( WION Web Team )

Popular model and Malayalam actor Rajiv Pillai is all set to romance Richa Chadha in a new biopic based on Shakeela's life.

Pillai debuted as a lead actor with the 2011 crime thriller, 'City of God' co-starring Prithviraj Sukumaran. Pillai has had a successful career in the fashion industry, having walked the ramp for several major fashion weeks and has also worked for a few international brands.

Richa, meanwhile, has already shot few scenes for the film. She had then left for Melbourne to attend the Indian Film Festival Of Melbourne. The actress has busy days ahead. Apart from the Shakeela biopic, the actress also is shooting for 'Inside Edge 2'.